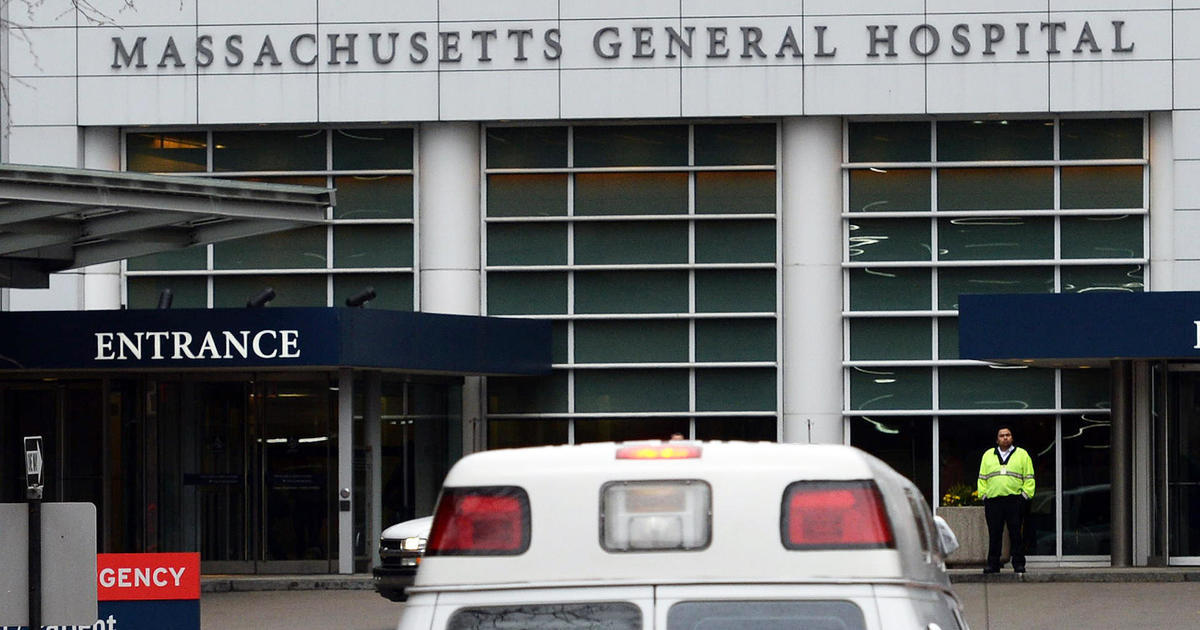 BOSTON — The Centers for Disease Control and Prevention said Monday that they are tracking 200 contacts connected to the monkeypox patient in Boston.

Most of those close contacts are health care workers who encounter the man, who is a patient at Massachusetts General Hospital. He is still the only confirmed case of monkeypox in the United States, although four others are suspected.

The Massachusetts man had recently traveled to Canada and has been getting treatment since May 12.

The CDC is considering releasing a national stockpile of the smallpox vaccine to stop the outbreak.

“I think right now we are hoping to maximize vaccine distribution to those that we know would benefit from it. So those are people who have had contact with a non-monkeypox patient, health care workers, very close personal contact, and those in particular who might be at high risk for severe disease,” said Dr. Jennifer McQuiston of the CDC’s Division of High Consequence Pathogens and Pathology.

A team of researchers at Boston Children’s Hospital are helping report the CDC about monkeypox trends.

“Clearly, what we have recognized over the last several days is that this virus has been spreading globally for at least a couple weeks and went undetected to the point where now we are seeing cases pop up in many countries around the world,” said Dr. John Brownstein of Boston Children’s Hospital.

Dr. Brownstein stresses that there is no serious threat of monkeypox spreading far. So far, the virus has only passed between men who have had intimate sexual contact. Experts hope they’ve caught it soon enough to stop it from going further.

“It is unlikely to create any kind of the impact that we see with COVID. That being said, any emerging infectious disease that comes out of animal populations and back to humans is something for us to be concerned about, and this virus does highlight the important need for us to put resources into identifying viruses as early as possible before they become global problems,” Dr. Brownstein told WBZ-TV.

The CBS Boston team is a group of experienced journalists who bring you the content on CBSBoston.com.