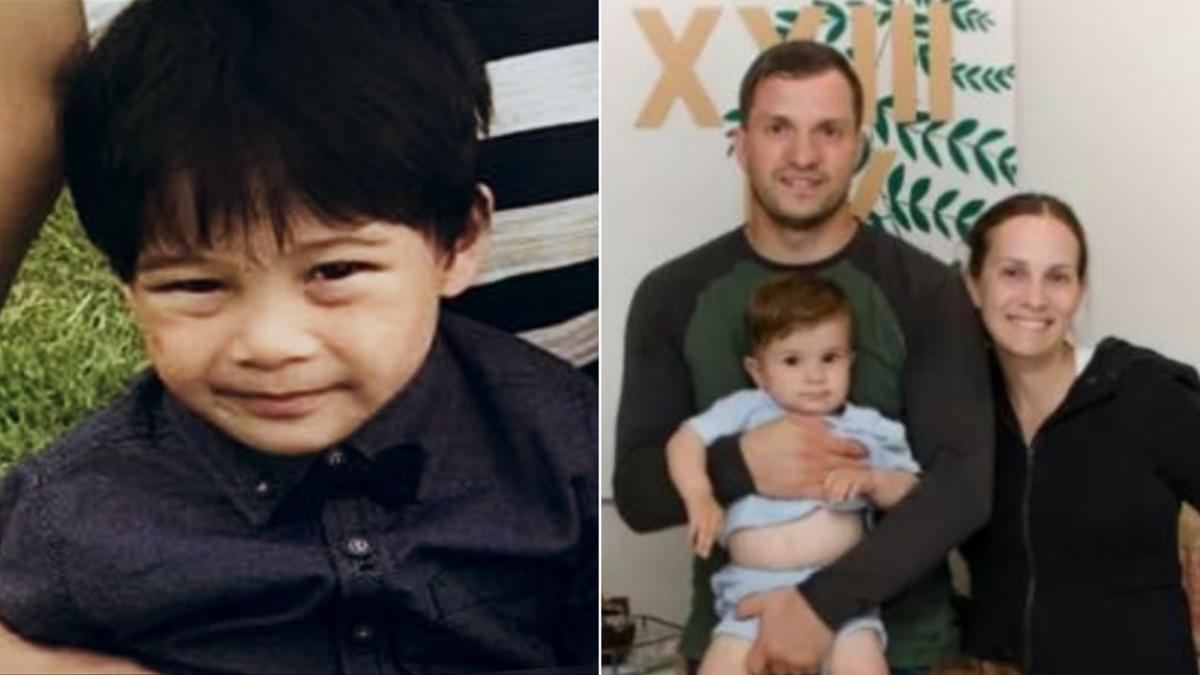 Alex Szilagyi set off on his motorbike on Good Friday.

Beloved by his family and widely respected as a devout Christian, he was preparing to welcome his fifth child with his wife Debbie.

Watch the video above: Grandfather of Max Chirila speaks after boy’s death in Brisbane fire

He was just 34 when he fatally crashed into a car in Logan, south of Brisbane, that day.

He died less than a minute from his home – and his family passed the crash site to and from home.

The news was that six-year-old Max Chirila, whose father Paul is Nancy’s cousin, had died that morning in an intense house fire in the Brisbane suburb of Clayfield.

The two families are part of a large extended family well known in the close-knit Romanian-Christian community in Brisbane.

On Wednesday, they will meet together for the first time since the twin tragedies.

“We understand that there’s a lot of deep grief on both sides,” Andrasescu said.

“I guess the understanding of the grief is where we can support each other. It’s very hard for everyone at the moment.

“Everyone has been united in supporting and showing love and doing what we know Jesus would do, which is to comfort and love and support and to bear the grief and bear the burden of the grief with another.”

People in Australia have dug deep, but the donations have come from all over the world, which Andrasescu attributes to widespread connections through global Romanian communities.

“We’ve felt a lot of love and a lot of support,” she said.

“There’s a lot of prayer and a lot of people sharing the burden of grief that’s too much to bear.

“We are extremely appreciative. We are completely overwhelmed and really want to extend our deep gratitude to everybody.”