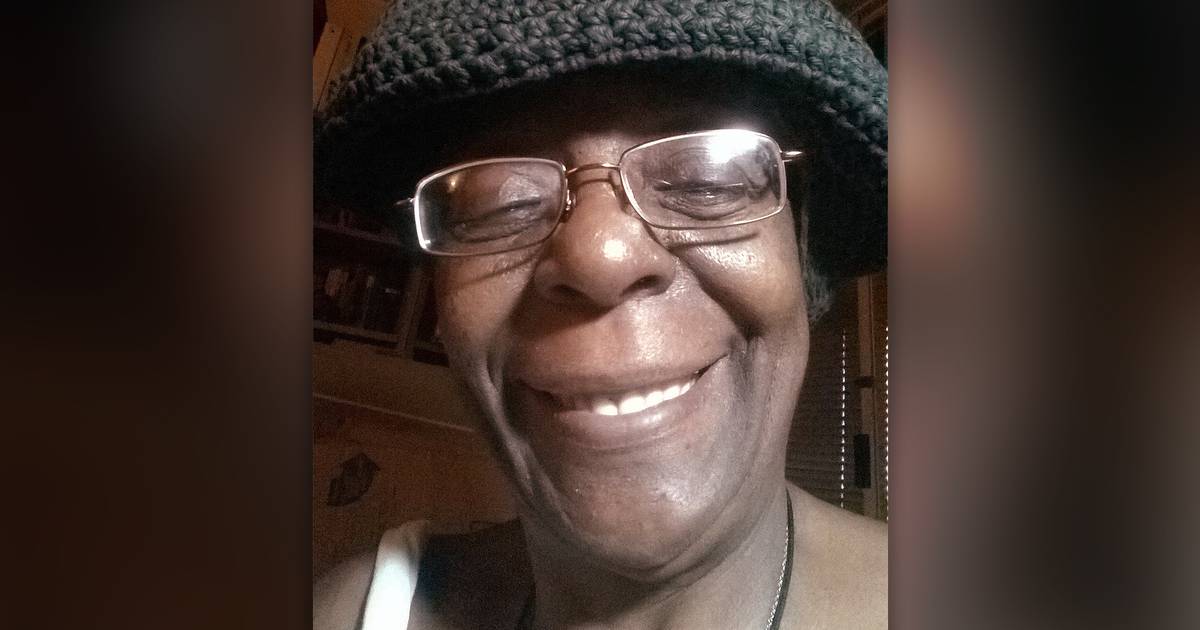 Following years of pressure from advocates and impacted communities, New York City launched B-HEARD in June 2021 as an alternative to NYPD-led response to mental health-related 911 calls. Too often, police-led responses to mental health crisis calls have turned deadly — most deadly for New Yorkers of color. From high profile cases such as Mohamed Bah and Deborah Danner, to the recent tragedy of Eudes Pierre less than one year ago, New Yorkers need not be reminded of the stunning regularity of these crises.

For more than a year, city leadership has touted the program as wildly successful at meeting its goals: reducing the number of mental health crisis calls that result in the cops and only the cops arriving, reducing unnecessary hospitalizations, and connecting residents with mental health services in their communities. Under Mayor Adams, the city is so confident and committed to this approach in its current form they are planning to expand B-HEARD across all five boroughs.

Last week, the Mayor’s Office of Community Mental Health released the first wave of 2022 data on the city’s B-HEARD model. Unfortunately, when compared with the last data brief the public received, which covered June to December 2021, nearly every trend is heading in the wrong direction.

For those calls that B-HEARD is able to respond to, the average response time is going up — from 13 minutes and 41 seconds in 2021 to 14 minutes and 12 seconds in 2022. Every second matters in crises, so that number is unacceptably high when compared to nearly every other reported response time for NYPD, EMS and FDNY which all respond in about 10 minutes or less.

Between 2021 and 2022, the number of people transported to a hospital went up, from 46% to 59%. While both of these figures are well below the 87% of calls that are transported to a hospital when faced with a traditional, NYPD-led response, we remain extremely concerned about this B-HEARD data when compared against itself just one year ago. Unnecessary hospitalizations are often traumatic, and emergency departments are not equipped to sensitively and appropriately manage mental health crises at scale.

Against the stated goal of getting more people connected to community-based services, the trend is also going in the wrong direction. In 2021, 47% were connected to services in their communities. In 2022, the number was just 33%.

Community Access, where I work, is a founding member of the Correct Crisis Intervention Today in NYC Coalition (CCIT-NYC). We and our coalition partners are committed to a new crisis response system that is led by peers — individuals with lived mental health experience — and not police. We applaud the efforts the city has made thus far in reshaping mental health crisis response, including the recent rollout of 988 as an alternative to 911.

But the data are clear and there are some fundamental changes that need to be made in order to realize a more just and equitable system for all of us. B-HEARD must be made citywide, but not without some big changes.

To start, it must run 24/7, just as every other response system does in our city.

Crucially, the B-HEARD teams, which currently consist of medical technicians or emergency medical service workers and social workers, must also include peers. Peers can offer a uniquely compassionate and empathetic response, that is only possible when someone has been in the other’s shoes.

All of this is outlined in CCIT-NYC’s own proposal, which we first shared with city government back in 2020. Adams and his team should take the best parts of our proposal and figure out how to implement them as they embark on the citywide rollout.

Flexibility and the ability to adapt our strategies when we see something isn’t working as designed is absolutely critical to this work. Even our own advocacy has evolved over the years. We have gone from advocating for Crisis Intervention Team (CIT) training for police officers to calling for a system entirely devoid of police, because we’ve seen the inherent danger of escalation and death anytime someone with a weapon and public safety mindset reacts to a call someone in distress.

B-HEARD is steadily moving us in the right direction, but we urge the city to think bigger and bolder, and work hand in hand with advocates, community members and peers to create the system we all know is possible.

Rosenthal is the advocacy coordinator at Community Access, a member of the CCIT-NYC Steering Committee, and a peer.