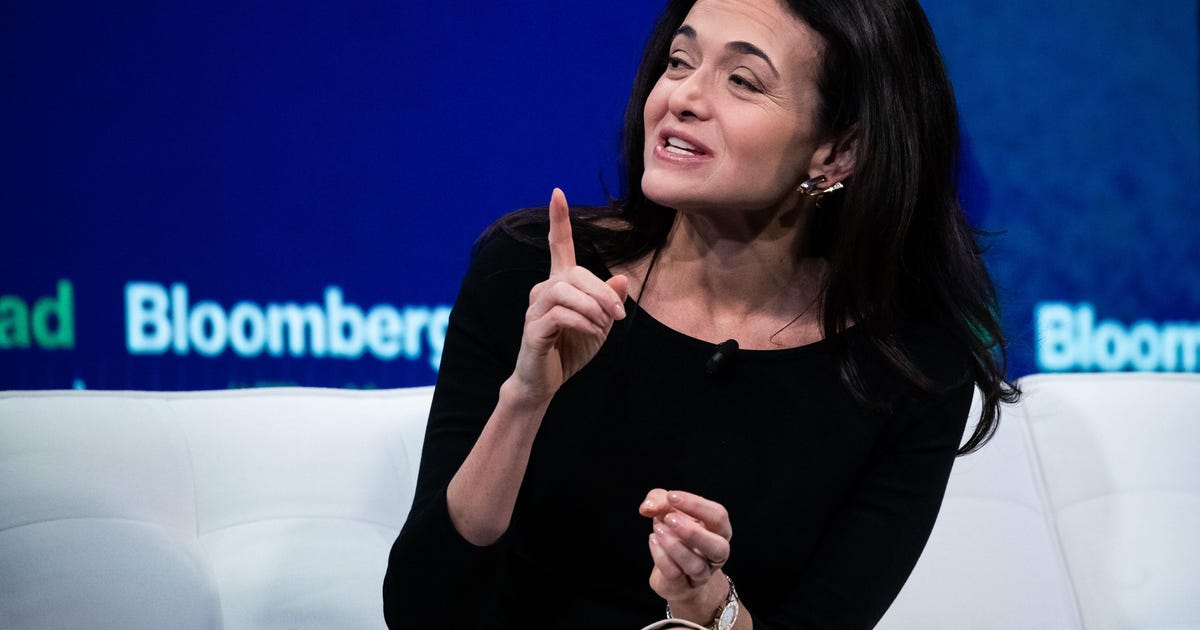 Sandberg’s departure comes after the social network has grappled with various scandals around privacy and misinformation. The long-time executive hasn’t been immune from controversy and has faced criticism the company’s executives were slow to respond to Russian interference in the 2016 US election.

“The debate around social media has changed beyond recognition since those early days. To say it hasn’t always been easy is an understatement,” Sandberg said in a Facebook post announcing her departure. “But it should be hard The products we make have a huge impact, so we have the responsibility to build them in a way that protects privacy and keeps people safe.”

Meanwhile, Meta, formerly known as Facebook, has been focusing on creating virtual worlds where people can socialize, play and work. The company has been investing more heavily in virtual reality and augmented reality.

Sandberg first joined Facebook in 2008, helping the social media giant grow the company’s multi-billion dollar advertising business. She’s been hailed as a feminist icon after the publication of her best-selling book “Lean In: Women, Work, and the Will to Lead” in 2013.

Before joining Facebook, Sandberg was Google’s vice president of global online sales and operations. She’s also worked as the chief of staff for United States Secretary of the Treasury Larry Summers.

In 2017, she published her second book “Option B” about overcoming adversity after her husband Dave Goldberg, the CEO of SurveyMonkey, unexpectedly died from heart problems in Mexico.

Sandberg said in a Facebook post that after 14 years at the social media company, it’s time for her to write her next chapter.

“I am not entirely sure what the future will bring – I have learned no one ever is,” she said in her Facebook post. “But I know it will include focusing more on my foundation and philanthropic work, which is more important to me than ever given how critical this moment is for women.”