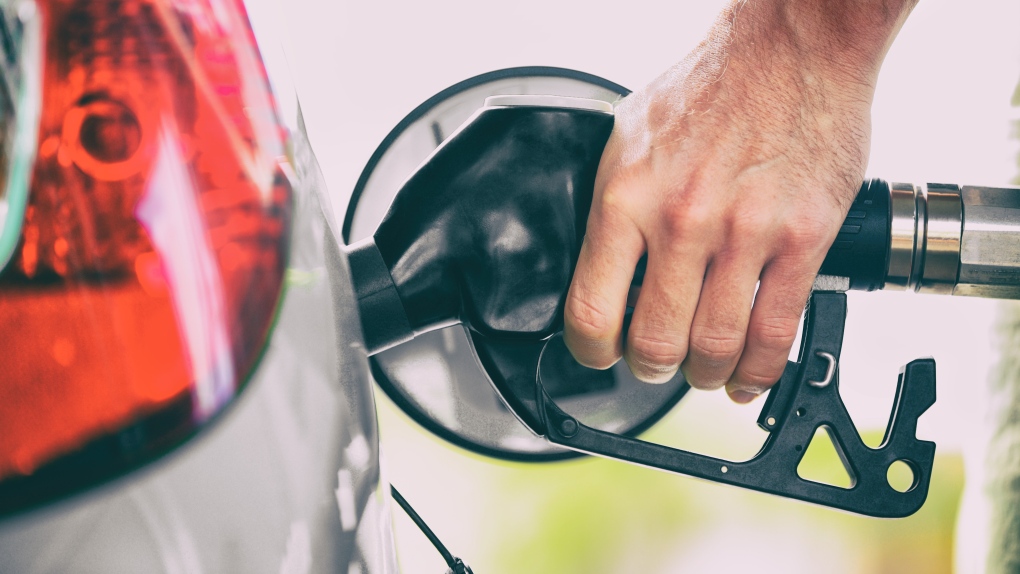 Metro Vancouver drivers are expected to see more relief at the pumps before the weekend as the cost is predicted to drop again Friday.

According to gas-price prediction site Gas Wizard, regular gas is expected to dip three cents to 185.9 cents per liter on Friday. Thursday’s price was 188.9 at many local stations and before that, prices hovered around 190 for several days.

Prices last broke a record on June 6, reaching 236.9. While they’ve since failed, they’ve typically hovered around 200 cents per liter in recent weeks.

One expert explained late last month, when gas prices were 193.9, that markdowns were due to several factors but mainly a sharp decrease in the price of oil.

“That (is) coming down to 80 cents per liter on average in Canada. That’s a big drop.”

Metro Vancouver’s gas prices are typically among the highest in the country. But as of Thursday, prices are believed to be higher in the province’s Columbia Shuswap and northern Rockies regions, according to a heat map from GasBuddy.com.

Earlier this year, when drivers were paying what was at the time a record-breaking 214.9 cents a liter, BC Premier John Horgan promised relief in the form of a one-time $110 rebate.

ICBC confirmed with CTV News Vancouver that, as of the end of July, all gas rebates had been delivered or were in the mail.