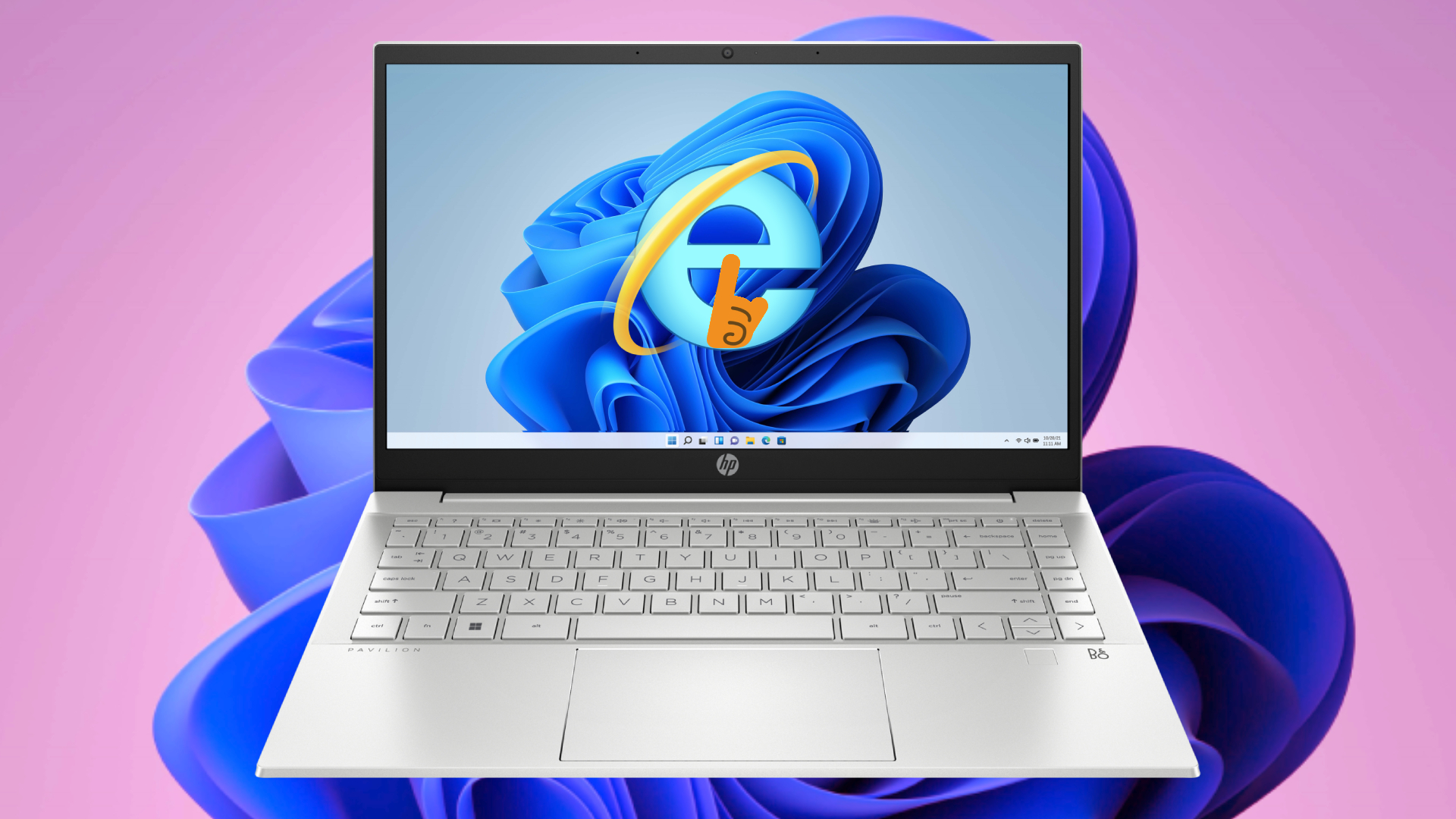 Windows 11 has a stowaway, as Internet Explorer hasn’t completely retired from the browser scene. It turns out there’s a way to get Microsoft’s redundant application running on the latest version of Windows, as it’s still lurking within your gaming PC or laptop’s operating system.

officially, Windows 11 isn’t supposed to support Internet Explorer, but savvy user XenoPanther you have an uncovered way to get it up and running. The retired browser is actually hiding in plain site, as you can find it within the “Manage browser add-ons” in the Internet Properties menu (via The Verge). Clicking on the “Learn more about toolbars and extensions” hyperlink at the bottom of the window brings the old net-surfing tool out of hiding, rather than launching a Microsoft Edge tab.

If you’re one of the few Internet Explorer fans in existence, you’ll have to use the above method every time you want to use it, as launching a taskbar shortcut will divert you to Microsoft Edge. The program isn’t included in the operating system’s list of installed apps, which means Microsoft probably doesn’t want you to find it. However, if you’re hellbent on using the battle-worn browser, you now know where to find it.

Internet Explorer finally retired after 26 years of service last month, and its presence within Windows 11 suggests it’s not done yet. The likely browser remains due to compatibility issues with tools used by organizations and other entities, but it’s amusing to think that it’s just refusing to head to the retirement home with Windows 8 and Microsoft’s other bygone services.

Microsoft’s old internet browser isn’t the only Windows feature running on borrowed time, as the latest Windows 11 update points towards a Control Panel retirement. Even the latest version of the operating system’s future is under threat, as Windows 12 could replace it altogether in 2024.