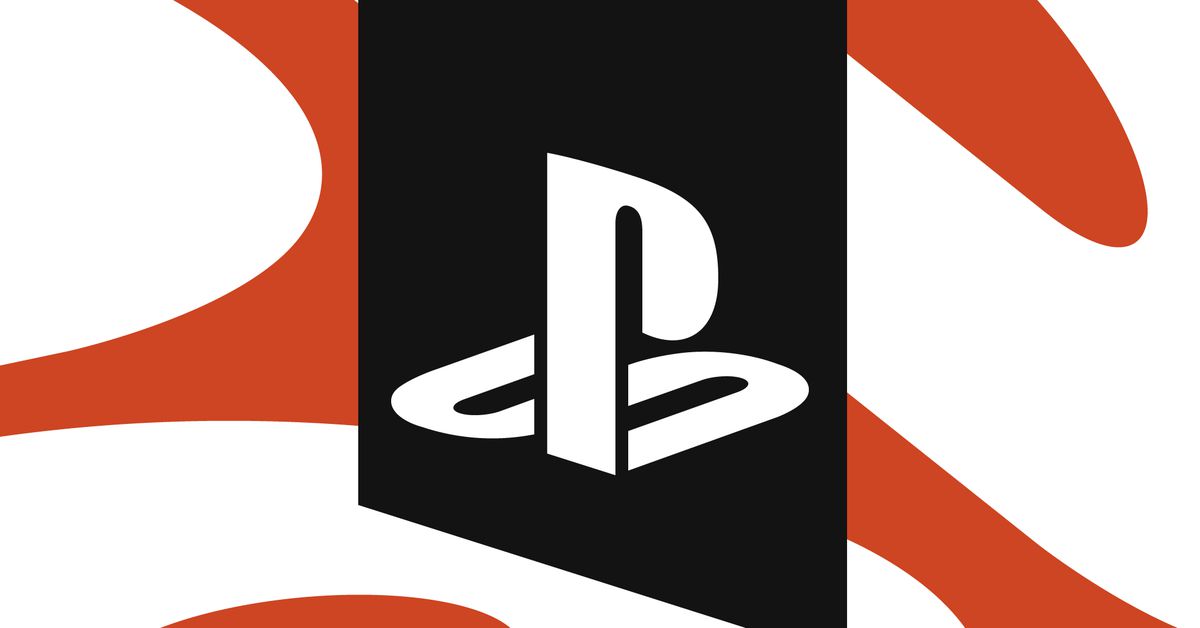 Microsoft is committing to keeping Call of Duty on PlayStation for “several more years” beyond the existing marketing deal Sony has with Activision. Microsoft Gaming CEO and Xbox chief Phil Spencer made the commitment in a written letter to PlayStation head Jim Ryan earlier this year, and it’s the clearest sign yet that Call of Duty won’t suddenly disappear from PlayStation platforms if Microsoft’s $68.7 billion deal is approved by regulators.

“In January, we provided a signed agreement to Sony to guarantee Call of Duty on PlayStation, with feature and content parity, for at least several more years beyond the current Sony contract, an offer that goes well beyond typical gaming industry agreements,” says Microsoft Gaming CEO Phil Spencer in a statement to TheVerge.

Call of Duty fans still debate over whether Microsoft could technically make the game an Xbox exclusive if the Activision Blizzard deal finalizes. Microsoft’s latest statement doesn’t address what happens after those “several more years,” but it’s clear the company is willing to guarantee Call of Duty on PlayStation for a longer than usual period than it contractually has to.

Part of that commitment will be to ease fears from regulators who are analyzing Microsoft’s $68.7 billion deal to acquire Activision Blizzard. Lawyers for Sony and Microsoft have been arguing about the importance of Call of Duty in documents submitted to Brazil’s Administrative Council for Economic Defense (CADE) regulator, and it’s plainly a sticking point.

Sony claims it would be difficult for other developers to create a franchise that rivals Activision’s Call of Duty and that it stands out “as a gaming category on its own.” Microsoft argues it’s not as important as its rival makes it out to be. The reality is somewhere in the middle. Microsoft has also argued in these documents to CADE that not distributing games like Call of Duty at rival console stores “would simply not be profitable” for the company.

Microsoft says a strategy of not distributing Activision Blizzard games on rival consoles would only be profitable if the games could attract a high number of players over to the Xbox ecosystem, resulting in revenue to compensate for losses from not selling these titles on rival consoles.

The fears around Xbox exclusivity for Call of Duty have also been stoked after Microsoft acquired Bethesda last year. Microsoft promised to retain existing contractual agreements with Sony for deathloop on PlayStation but went on to make red fall and Starfield Xbox and PC exclusives.

Call of Duty competition fears have also played a big part in the UK’s Competition and Markets Authority (CMA) moving to investigate Microsoft’s Activision Blizzard deal more closely. The CMA is moving to a phase 2 investigation that will see it appoint an independent panel to determine whether Microsoft’s control over games like Call of Duty and world of warcraft could harm rivals.

the battle over Call of Duty between Xbox and PlayStation has existed for as long as the franchise has. Sony famously secured a deal for extra Call of Duty downloadable content for PlayStation fans in 2015, after Xbox had been the traditional home for Call of Duty. That battle will surely continue as lawyers for Microsoft and Sony continue to argue about Call of Dutyand regulators try to decide exactly how important it really is.