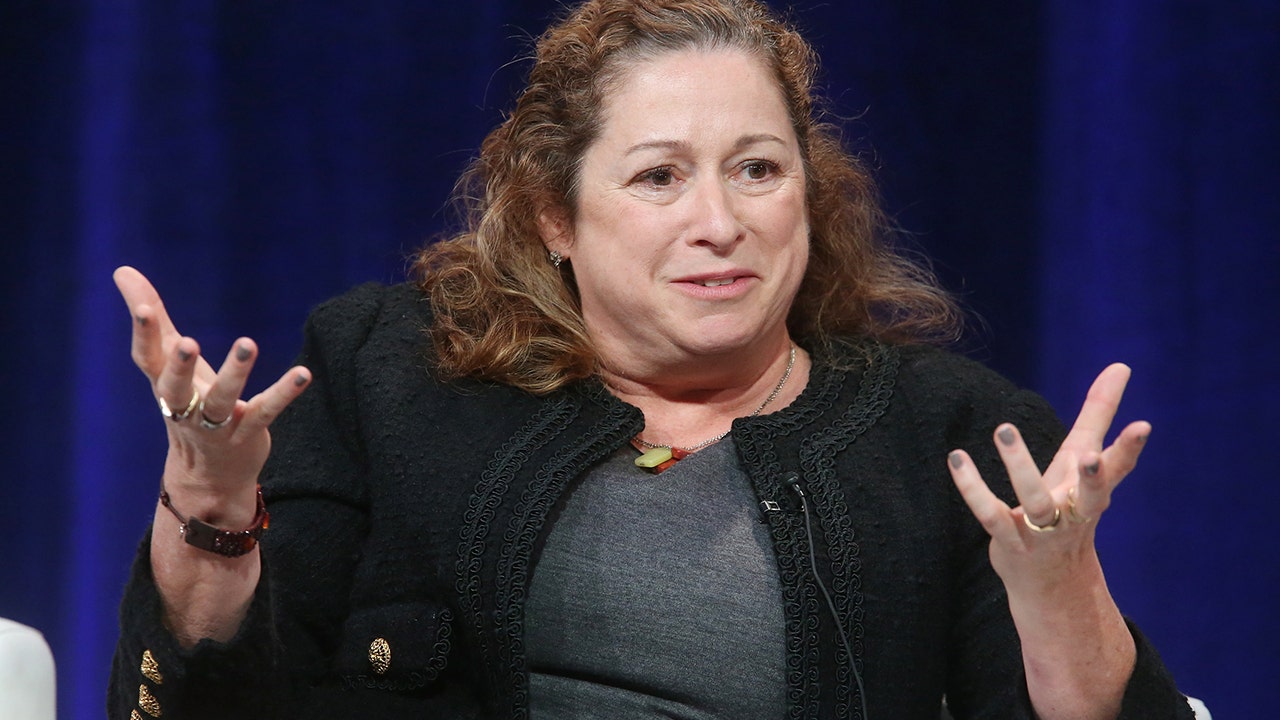 A group of ultra-wealthy people are calling on the attendees of the World Economic Forum in Davos to make them pay more in tax in order to help close a growing wealth gap.

The group, known as “Patriotic Millionaires,” published an open letter on Monday reiterating calls for the attendees of the forum to “acknowledge the danger of unchecked wealth inequality around the world, and publicly support efforts to tax the rich.”

GLOBAL MINIMUM TAX IN LIMBO AFTER SOME EUROPEAN RESISTANCE

The group, which is calling itself the “Patriotic Millionaires,” includes Disney heiress Abigail Disney, a longtime proponent of higher taxes for the extremely wealthy, her brother Tim Disney, and venture capitalist Nick Hanauer, an early investor in Amazon. There are signatories from eight different countries, including the US, Germany, Canada and the United Kingdom.

Special police patrol the roof of the Kongress Hotel during the 51st annual meeting of the World Economic Forum on Tuesday, May 24, 2022, in Davos, Switzerland. (Gian Ehrenzeller/Keystone via AP/AP Newsroom)

They argued the bedrock of a strong democracy is a fair tax system that bridges the gap between everyday people and the ultrawealthy. In order to fundamentally restore that trust, governments across the world need to impose higher taxes on the wealthy to ensure they “pay their fair share,” they said.

The letter comes at the same time as this week’s World Economic Forum in Davos, Switzerland, a gathering of world leaders, business executives and other elites. It is the first in-person meeting in Davos since the COVID-19 pandemic began more than two years ago.

A study conducted by the Patriotic Millionaires, along with advocacy group Oxfam and other nonprofits, shows that a wealth tax of 2% on people worth more than $5 million and 5% for those worth more than $1 billion could generate $2.52 trillion, enough to lift 2.3 billion people out of poverty across the world and to guarantee health care and social protection for individuals in lower-income nations.

A separate Oxfam study shows that the fortunes of the world’s 10 richest individuals have climbed to $1.5 trillion since March 2020, when the world economy began to shut down and the stock market cratered.

More than 130 countries reached a long-awaited agreement last year for a 15% global minimum corporate tax and other policies aimed at cracking down on international tax avoidance. Negotiations, which lasted for years and often seemed on the brink of collapse, were bolstered by the support of President Biden and Treasury Secretary Janet Yellen.

But efforts to formally install the minimum tax have since stalled out in both the US – Congress has slowly moved to approve any proposal – and the EU.

The Organization for Economic Cooperation and Development previously estimated the agreement, which was signed by 137 countries and jurisdictions, will reallocate $125 billion of profits from around 100 of the world’s largest and most profitable multinational corporations to countries worldwide, thus “ensuring that these firms pay a fair share of tax wherever they operate and generate profits.”

Lobbyist groups in the US have also argued that a global minimum tax rate could hurt US competitiveness by driving business out of the country.