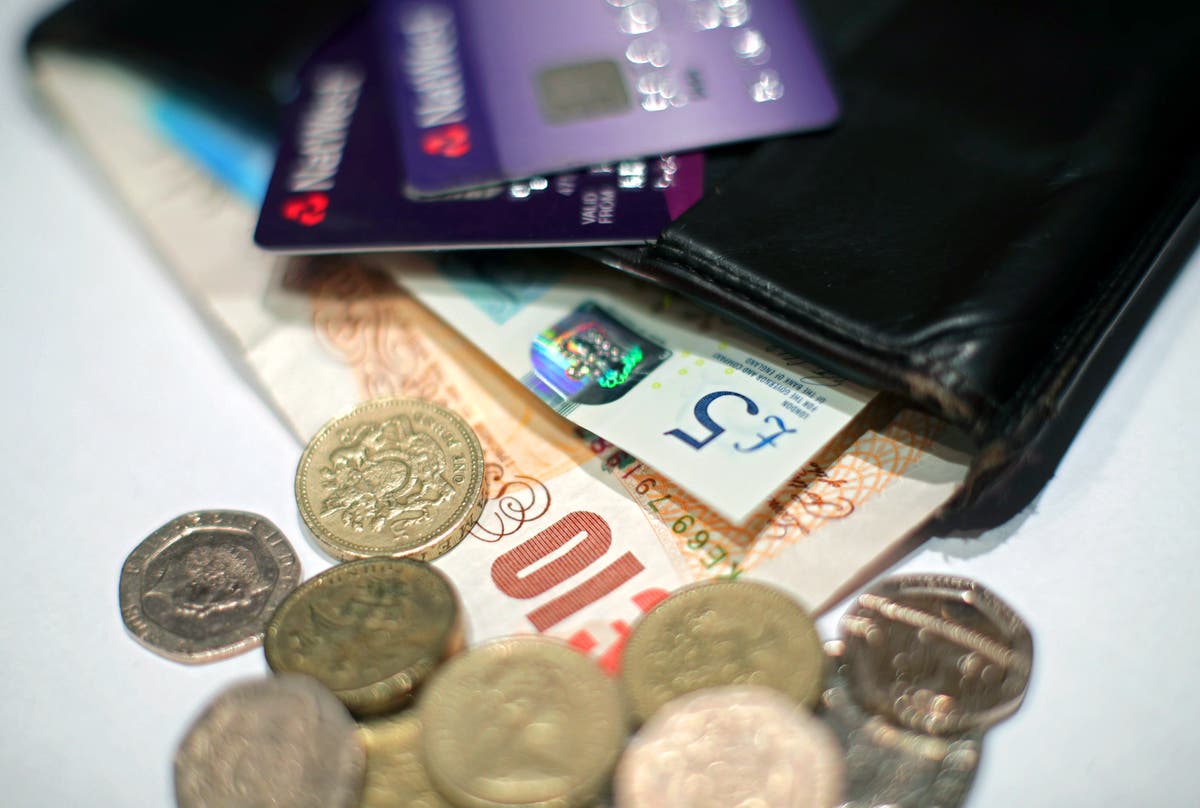 he Government has been criticized for failing to deal with the “emergency” facing struggling families as they battle cost-of-living pressures.

The Queen’s Speech set out plans to increase the economy, but amid the 38 Bills put forward there was no immediate extra help for households amid spiraling costs, soaring inflation and wages that are falling behind.

Instead, the Government highlighted an already announced £22 billion package to help with energy bills, tax cuts and other measures and hinted at further support in future.

Groups accused ministers of having “buried their heads in the sand” and urged the Government to commit to increasing benefits in line with inflation.

Dan Paskins, director of UK impact at Save the Children, said: “The cost-of-living crisis is an emergency the UK Government should be dealing with right now.

“The Queen’s Speech was a major opportunity to support those most affected by rising costs and the Government didn’t take it.

Government offered no short-term comfort for parents struggling to feed their children in the face of rocketing prices, and no long-term vision for ending child poverty

“Families we work with are skipping meals, rationing their power and taking on unsustainable levels of debt.

“But again, instead of taking serious action, ministers have buried their heads in the sand.”

Alison Garnham, chief executive of the Child Poverty Action Group, said the speech provided “no direct help with spiraling costs” and is a “far cry” from what struggling families need.

She added: “Government offered no short-term comfort for parents struggling to feed their children in the face of rocketing prices, and no long-term vision for ending child poverty.”

The Salvation Army said it is “deeply concerned” as the announcements will “do little” to help the poorest households.

Lieutenant-Colonel Dean Pallant said the cost-of-living crisis is pushing people into a “poverty spiral”, with staff seeing a man faint from hunger while queuing for a food parcel.

Officers on the ground have given a bed to a pregnant woman forced to sleep on the floor, and helped a woman who was giving her child water instead of milk.

He said: “These aren’t stories from Dickensian times when The Salvation Army was founded; these are recent examples of how we have stepped in to help people who can no longer afford the essentials of life.”

The group is calling for the Government to ensure people do not fall into debt while waiting for their first Universal Credit payment, for a cross Government task force to tackle the reasons why people are not earning, and to expand free childcare provision.

A spokesman for London Major Sadiq Khan said the speech “does not go anywhere near far enough to address the cost-of-living crisis facing millions of Londoners and families across the country”.

He added: “In the face of a mounting cost-of-living crisis, giving the mayor powers to curb spiraling rents would have a big impact and help build a better and fairer London for everyone.”

Groups also criticized the Government for the absence of a promised employment Bill.

Sam Nadel, Oxfam’s head of government relations, said the decision to deprioritise the legislation “is frankly a dereliction of duty”.

He said: “With millions of households across the country being squeezed by the cost-of-living crisis, employment policies that increase the incomes of the lowest paid are more important than ever.”

Save the Children’s Mr Paskins said it is “extremely disappointing” as a Bill “could give parents on low incomes the security and decent conditions that everyone needs at work”.