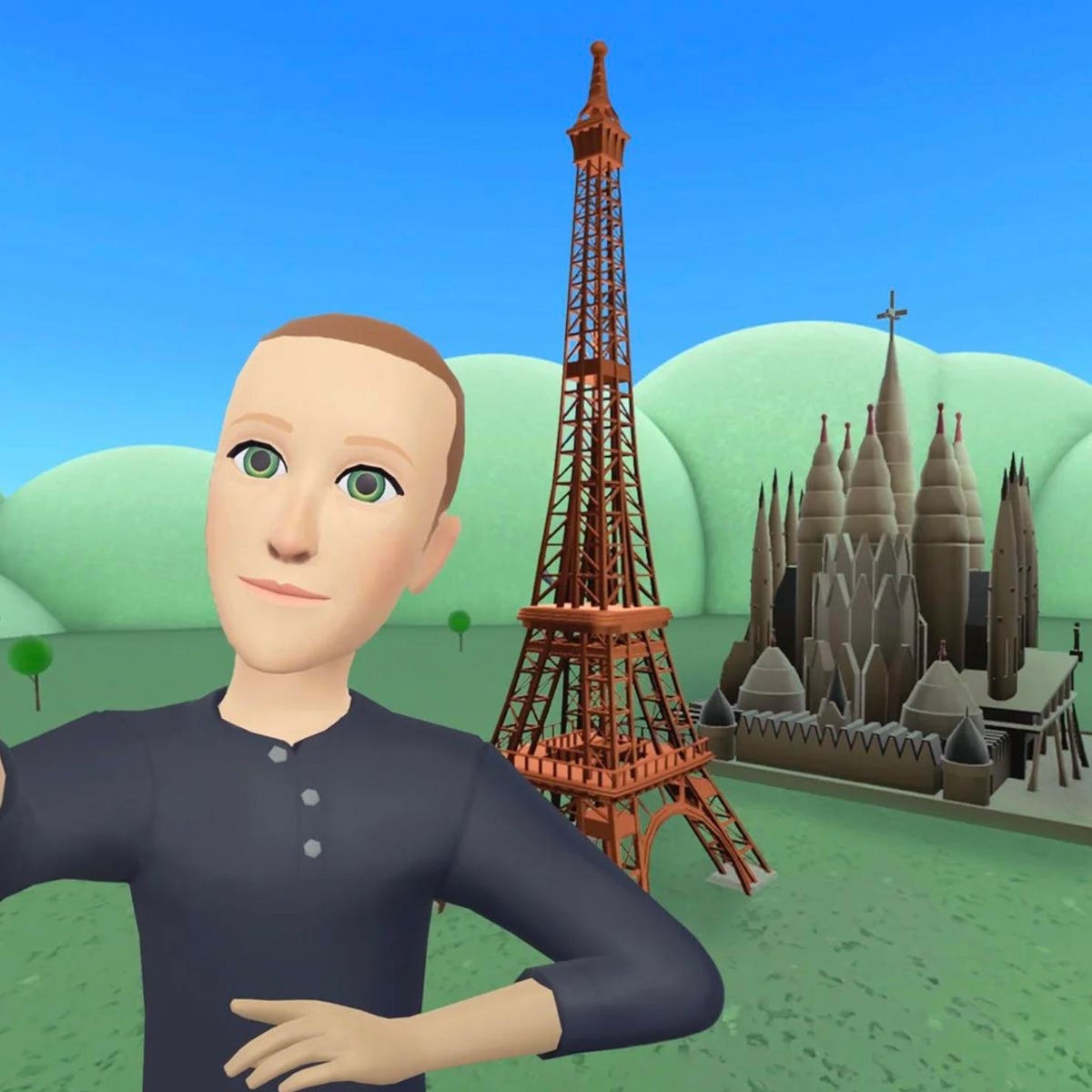 Modulate AI Raises $30M To Bring Order To The Chaos Of Video Games. The Cambridge, MA AI company hopes to solve the problem of toxicity in online communities (Gaming, VR, Metaverse) with its ToxMod, proactive voice moderation tool. ToxMod uses machine learning models to differentiate not just what each player is saying but how they are saying it – including their emotions, volume, prosody, and more. The Series A funding round was led by Lakestar with participation from existing investors Everblue Management, and Hyperplane Ventures.

Meta introduced its Horizon social VR world in France and Spain with a selfie taken by CEO Mark Zucerberg inside Horizon with a cute little Eiffel Tower in the background, predictably igniting a massive Twitter roast that trended several days, with detractors pointing out that Horizon has the graphic horsepower of the twenty year old Playstation 2. My Forbes colleague Paul Tassi asked Does Mark Zuckerberg Not Understand How Bad His Metaverse Looks? Wes Fenlon in PC Gamer wrote Mark Zuckerberg spent $10B on the metaverse and all he got was this stupid selfie. Sean Whiting, head of influencer partnerships at Rec Room (itself not a graphics powerhouse) shared this comparison on Twitter.

AR Studio Trigger Global Tapped by Universal to put Jurassic World’s DinoTracker in your hands. Universal’s new free Jurassic World DinoTracker AR is built using Niantic’s Lightship AR SDK (software development kit), which allows the dinosaurs to blend seamlessly into the environment, occluded by objects like trees. The app focuses on putting a dozen dinos in your yard or living room. A Pokemon-like dino game is natural, and hopefully something like it will grow out of this promotion.

The TRAGIC Fall of Neos VR: The First Metaverse. This video tells the little known story of the up and coming Neos Virtual World, which was crippled by a crypto scheme that created a rift between the founders.

This Week in XR is also a podcast hosted by the author of this column and Ted Schilowitz, Head of Future Technologies at Paramount Global. This week we’ll be joined by Tony Parisi, Chief Strategy Officer of Neal Stephenson’s Lamina1. You can find us on Spotify, iTunesand Youtube.

Mark Cuban: Buying real estate in the metaverse is the ‘dumbest’ idea ever (Cheyenne DeVon/CNBC)