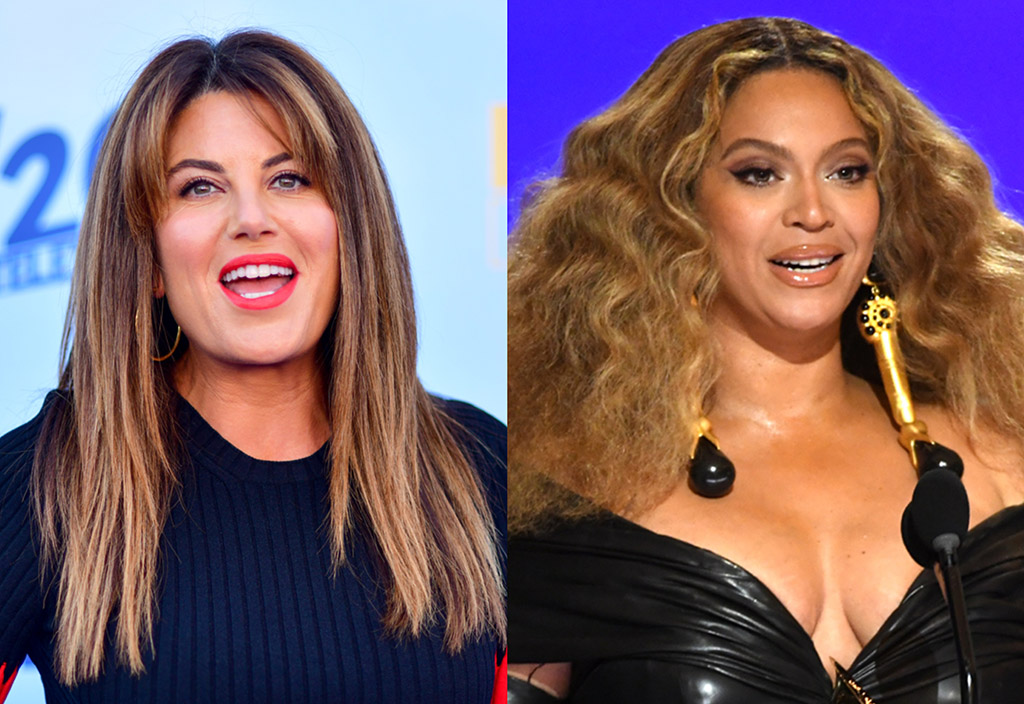 Monica Lewinsky reacted to news that Beyoncé is changing a song lyric on her album renaissance after it was deemed offensive, suggesting the Grammy winner do the same thing on her 2013 tune “Partition.”

“Uhmm, while we’re at it…” the author tweeted after news broke on Monday.

On the song “Partition,” Beyoncé alludes to Lewiskny’s affair with former President Bill Clinton and, um, a sexual act. In 2014, the former White House intern opened up about how she’s frequently referenced in pop culture and sarcastically responded to Beyoncé’s song by her.

“Every day, it seems, my name shows up in an oped column or a press clip or two — mentioned in passing in articles on subjects as nonsense as millennials, scandal, and French president François Hollande’s love life. Miley Cyrus references me in her de ella twerking stage act, Eminem raps about me, and Beyoncé’s latest hit de ella gives me a shout-out. Thanks, Beyoncé, but if we’re verbing, I think you meant ‘Bill Clinton’d all on my gown,’ not ‘Monica Lewinsky’d,” Lewinsky wrote.

Beyoncé hasn’t responded to Lewinsky’s message. However, the superstar heard disability activists over the weekend when she was called out for using the word “spaz” on her song “Heat.” The word is derogatory term for spastic diplegia, a form of cerebral palsy. Beyoncé responded via her rep de ella as she faced backlash for using the ableist slur.

“The word, not used intentionally in a harmful way, will be replaced,” a spokesperson stated.