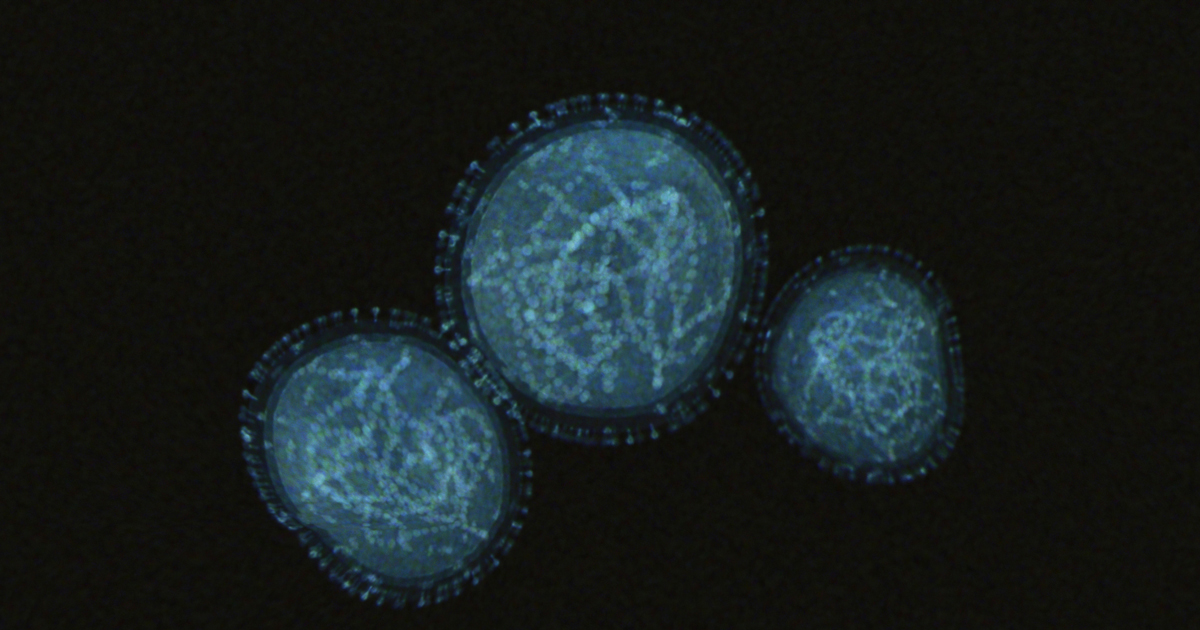 Monkeypox is a very rare disease that’s normally linked to travel in West and Central Africa. It’s somewhat similar to the smallpox virus. It’s called monkeypox because it was first discovered in 1958 when colonies of monkeys kept for research developed a pox-like disease.

The US Centers for Disease Control and Prevention is currently investigating clusters of monkeypox in several countries that don’t normally report monkeypox, including in the US

People can get monkeypox from an infected animal, infected person, or by touching materials with the virus on them. The virus can also cross the placenta from a mother to her baby.

Examples of how it could spread from animals:

Examples of how it could spread from people:

The illness usually begins with flu-like symptoms, including:

Within one to three days after the fever onset, patients begin developing a rash. The rash often starts on the face, and then spreads to other parts of the body. Eventually, the rash changes into skin lesions, then blisters, then pustules and finally, scabs, before falling off. The illness typically lasts two to four weeks.

Monkeypox can be serious. According to the CDC, in Africa monkeypox has been shown to cause death in as many as 1 in 10 persons who contract the disease.

To prevent monkey pox, you can:

There is a vaccine available for monkeypox. The CDC announced on May 24 that the US is releasing the monkeypox vaccine from the nation’s Strategic National Stockpile while the recent outbreak is investigated.

We don’t expect monkeypox to have widespread transmission in the US, so you do not need to ask your doctor for a monkeypox vaccine at this time. However, if we do experience a monkeypox outbreak regionally, and the patients need hospitalized, the Nebraska Biocontainment Unit is prepared to care for patients with monkeypox.

If you develop a flu-like illness, followed by a rash or skin lesions, please seek medical attention. Particularly if you’ve been recently travelling, or have had close contact with someone who has a confirmed case of monkeypox.