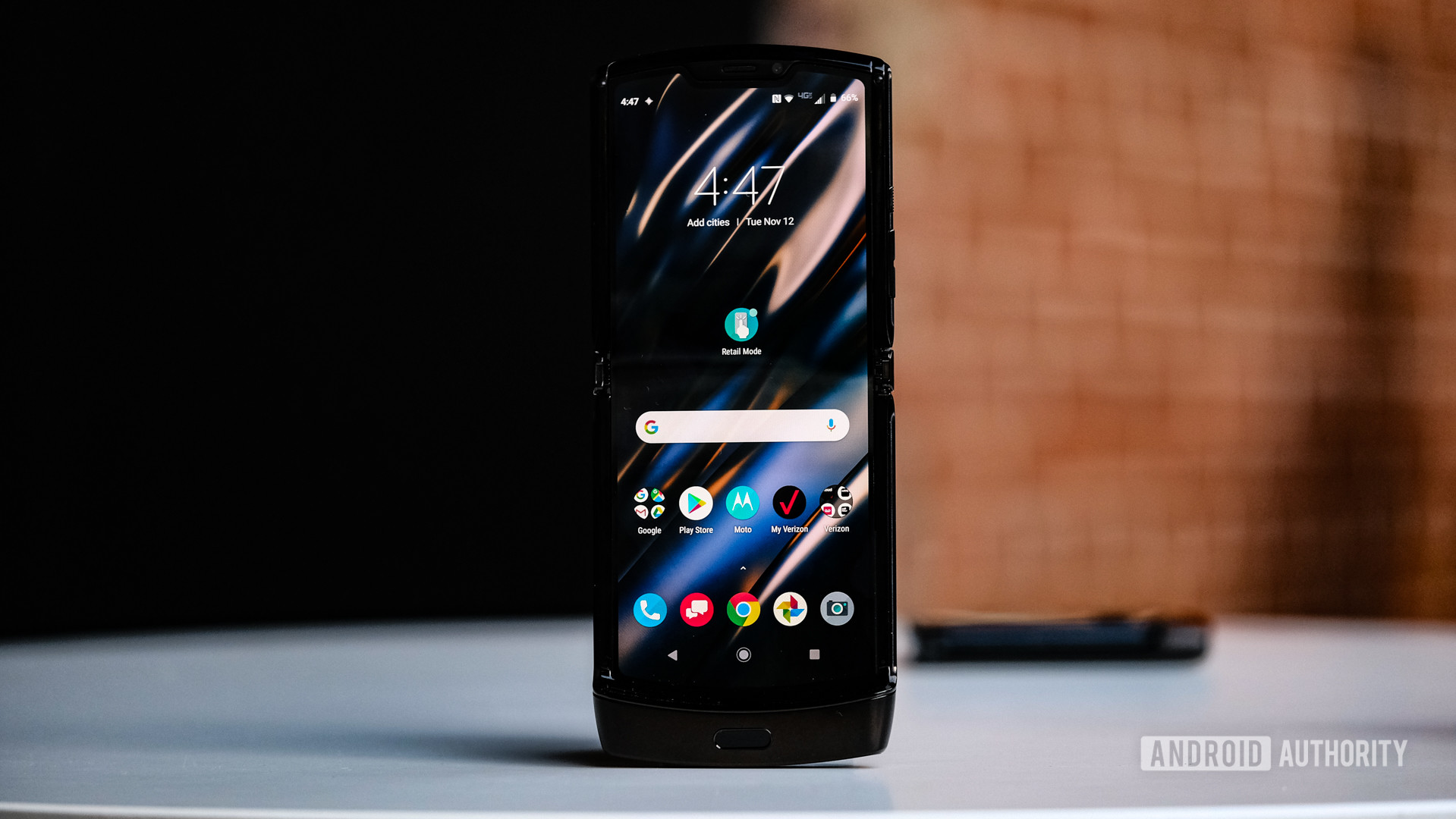 Motorola has been teasing the new Razr for a while now, but we now have a definite launch date for the phone. Motorola just posted a teaser for an August 2 launch event in China. The company will also launch the X30 Pro on the same day.

It seems Motorola wanted to one-up Samsung by launching its clamshell before the latter unveils the Galaxy Flip 4 on August 10. That said, the third-generation Motorola Razr will be restricted to China for now. There’s no word on the global availability of the phone just yet.

Meanwhile, the Motorola X30 Pro is expected to be the first phone with a 200MP camera. Long rumored as the Motorola Frontier, the phone’s got all the other markings of a flagship, too, with a 6.67-inch display, Snapdragon 8 Plus Gen 1, and 125W charging — the fastest on any Moto phone to date. It’s expected to launch in other markets outside of China as the Motorola Edge 30 Ultra. The phone’s European price also leaked recently and it could rival the Galaxy S22 Ultra at €899 (~$915)

The Razr is also expected to bear flagship specs this time around. However, it’ll reportedly stick to the Snapdragon 8 Gen 1 SoC instead of its more recent version. Elsewhere, the Razr is rumored to get a 120Hz display, up to 12GB of RAM, 512GB of internal storage, a 50MP ƒ/1.8 primary shooter alongside a combined wide-angle and macro sensor with 13MP resolution, a 32MP selfie snapper, a bigger secondary display, and NFC support.