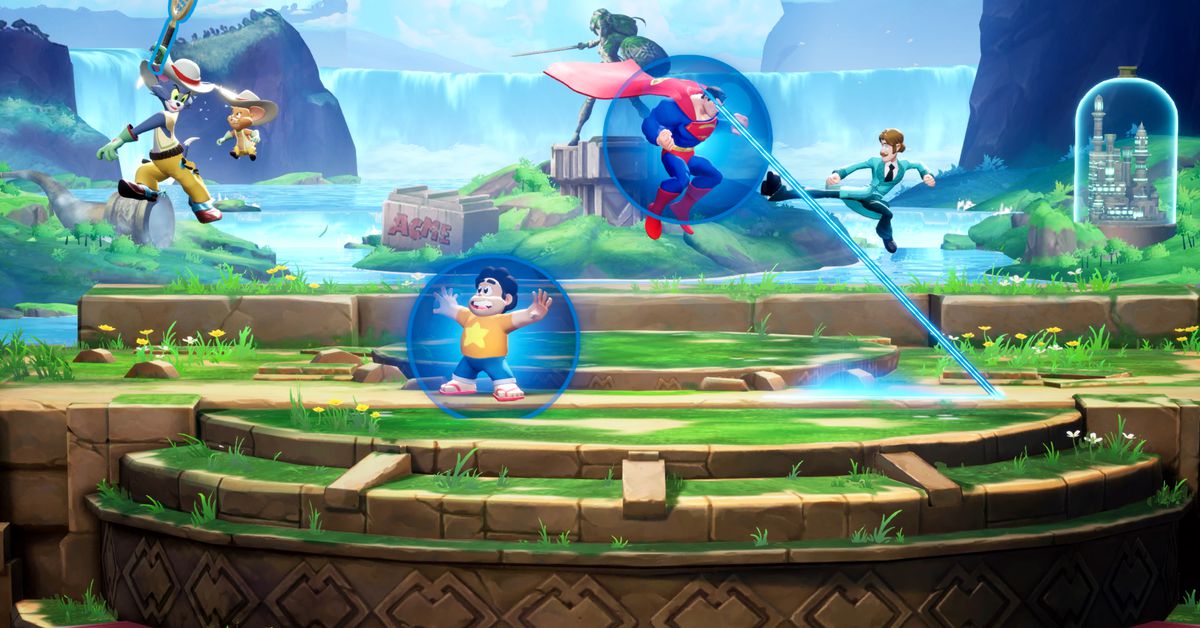 The delay also includes the release of Morty, of Rick and Morty, a playable character originally announced for an Aug. 9 launch, the same day season 1 was to begin. (Rick was supposed to join the game during an unspecified later date during the first season, too.)

“We know this might be disappointing for some and want to assure our Community that we are dedicated to delivering new and exciting content that delights players,” Player First Games said on Twitter.

Multi Versus‘ early access/beta period was supposed to last until Aug. 9. It launched July 26 with four characters unlocked free — Superman, Finn (from Adventure Time), Garnet (from Steven Universe), and Reindog, an all-new character unique to the game.

Thirteen other characters, ranging from Wonder Woman to Bugs Bunny and LeBron James from Space Jam: A New Legacyare unlockable by completing challenges, or using MultiVersus’ in-game or premium currency, where they’re about $7 each.

Multi Versus‘ open beta is currently available on PlayStation 4, PlayStation 5, Windows PC, Xbox One, and Xbox Series X, with cross-play and cross-progression support across all platforms.