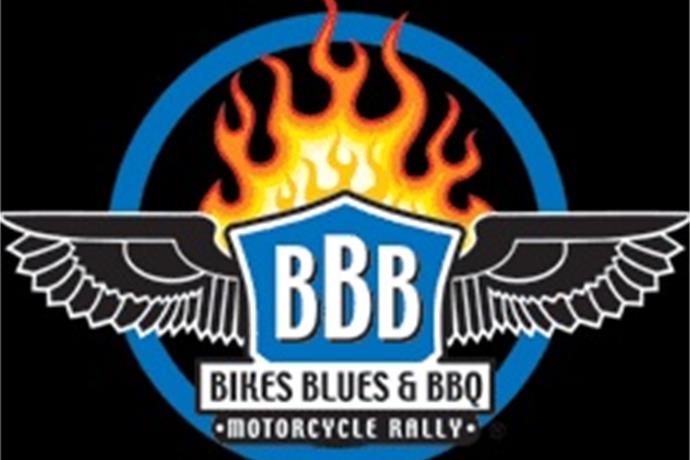 ROGERS, Ark. (KNWA/KFTA) — Bikes, Blues and BBQ is moving to Rogers in 2022 and the event has released the lineup of scheduled musical performances.

The “Motorcycle Rally With a Purpose” will take place in downtown Rogers from October 5-8. Last year’s event was canceled due to COVID-19 after Washington Regional Hospital urged doing so over concerns regarding hospital capacity.

The following shows are all scheduled for the Butterfield Stage at Railyard Live in Downtown Rogers:

The festival will also include Frisco Inferno, the official barbecue competition of Bikes, Blues and BBQ on Saturday with a time to be announced.

More information about all of the events is available here.