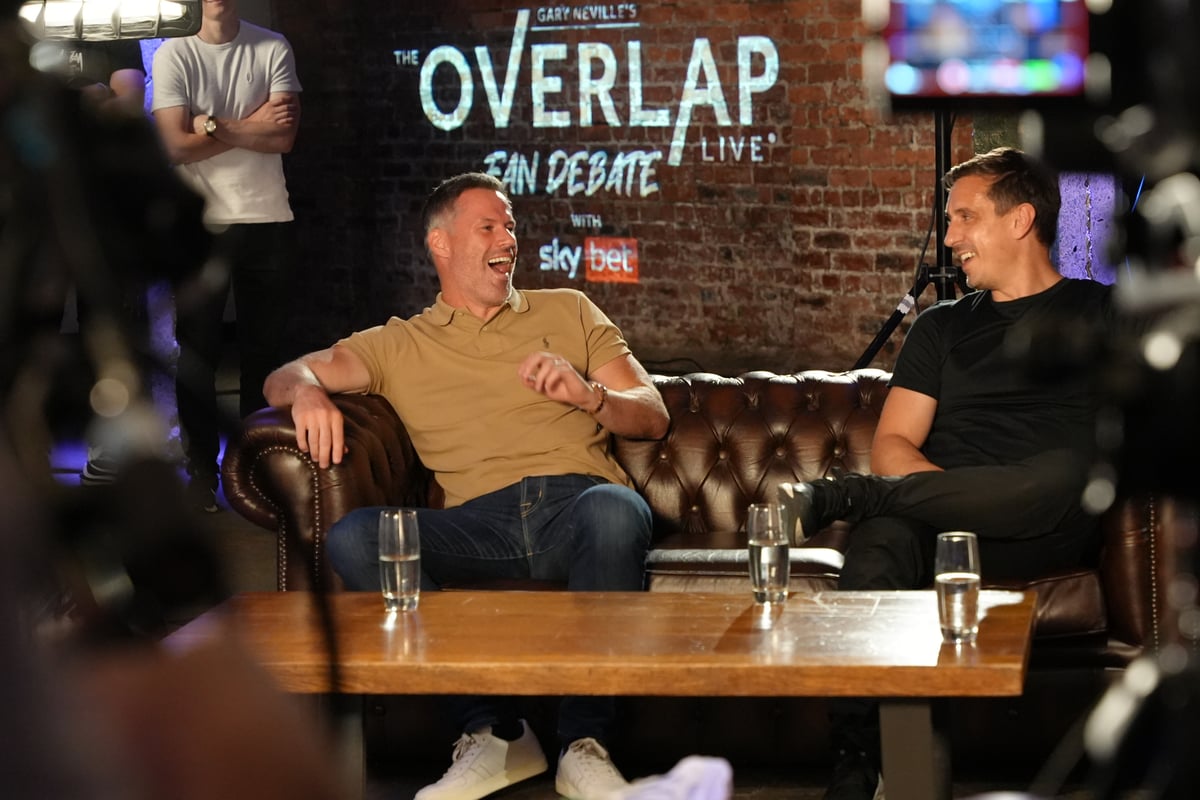 The ex-England internationals, and renowned Sky Sports pundits, feel Erik ten Hag will have a tough job on his hands to make the top four this campaign, and feel Tottenham Hotspur, Arsenal and Chelsea may scupper the Red Devils’ hopes.

As for Pep Guardiola’s men, the duo think it will be them and Liverpool who will once again contest the title race, but disagree on who will claim top spot by end of the campaign.

Carragher and Neville don’t think United will finish in the top four.

Speaking as part of The Overlap Live Fan Debate for SkyBet, Carragher is tipping his old side to beat City to the Premier League crown.

“[In second] Manchester City, Spurs [third]and I’m still going to go for Chelsea just because they always seem to find a way to do it.”

“I’ve got no belief when I say that,” he added. “I always have to put faith in my team, but I actually don’t think Manchester United will finish fourth… I think could just be Arsenal.”