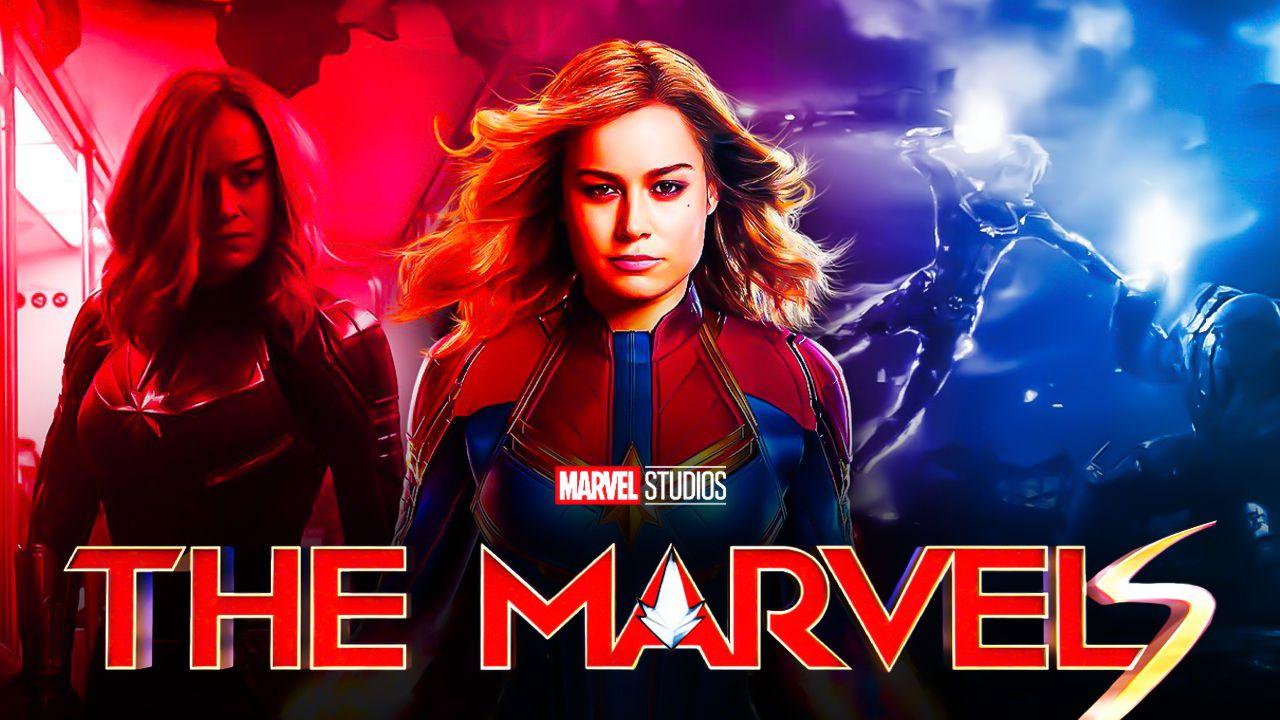 Brie Larson’s Carol Danvers will make her long-awaited return to the big screen in her solo MCU sequel, the marvels, in just under a year. This will mark Captain Marvel’s third appearance in Phase 4 alone after post-credits cameos in Shang-Chi and the Legend of the Ten Rings and Ms Marveland her next solo outing is set to add something thrilling to the Multiverse Saga.

With filming for this sequel having started more than a year ago, Marvel Studios is still hard at work making sure that every aspect of the story is up to the usual MCU standard visually and in terms of storytelling. Due to recent scheduling changes, its release date was pushed back by six full months to July 28, 2023, leaving the studio with much more time to nail down all the final details on screen.

However, as is the case with every Marvel Studios production, Captain Marvel 2 is in the midst of the usual round of MCU reshoots to ensure that every part of the creative team’s vision comes through as planned. And now, those reshoots are coming into play, with new set photos taking fans to a location that’s all too familiar within the Marvel universe for filming.

Twitter user @moonvaIkyrie shared new photos from Battery Park at the southern tip of Manhattan in New York City, where filming was taking place for Marvel Studios’ the marvels. While it’s unclear what was being filmed here, the movie seems to be utilizing the New York City backdrop with the Statue of Liberty nearby:

it looks like the marvels is filming on this part of the park! pic.twitter.com/oWzhnI7Lti

The Cosmic Circus confirmed these details, also adding that there was at least one adult-sized cat present for filming. This could indicate the return of the Flerkens from the first Captain Marvela species represented by Carol Danvers’ Goose.

The outlet was also informed that the large fans seen on set were likely simulating the arrival of some sort of hovercraft or spaceship, which would be added in post-production. A marked area on set supported this, outlining where the vehicle would have landed. The Cosmic Circus speculated that the scene could involve the Flerkens being dropped off or picked up by the mystery spaceship.

Crew members were also seen filming near a bronze statue named Ape and Cat (At the Dance) by artist Jim Dune, so it’s possible that a scene could take place featuring the installation. An image of the statue can be seen below:

Marvel Studios Back in the Big Apple

New York City has remained a constant location for Marvel Studios, most recently seen in projects like hawkeye, Spider-Man: No Way Homeand Doctor Strange in the Multiverse of Madness. Now, it makes its way into Captain Marvel’s second solo outing as the Cosmic Avenger’s story continues.

Her first movie was largely spent either in space or in sunny Los Angeles, California, although Carol did visit New York when she found the Avengers Compound at the end of her solo movie and in Avengers: Endgame. It appears that she’ll now find her way to the Big Apple for the first time in the MCU, although the reasoning behind this visit is unknown.

Perhaps this might be the site for a meeting between Carol and Iman Vellani’s Ms. Marvel after the post-credits scene from Vellani’s Disney+ show, although the Flerken inclusion raises other questions as well. No matter what the details turn out to be, New York continues to be one of Marvel’s go-to locations as the franchise looks to bring another film to the big screen.

the marvels is currently filming and will release in theaters on July 28, 2023.