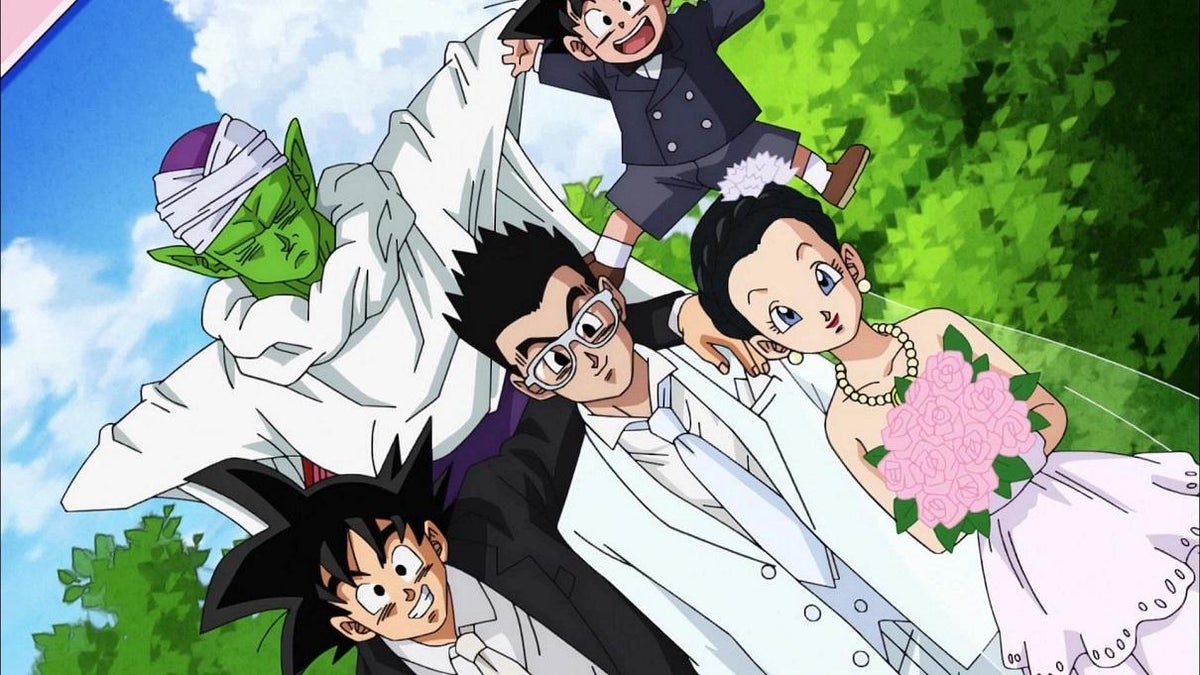 Dragon Ball Super: Super Hero is set to hit theaters in a few weeks’ time in North America. The arcs from the manga such as Moro and Granolah, the movie will focus on Gohan and Piccolo instead of Goku and Vegeta. However, the manga has taken the opportunity to highlight the film with a new cover image that places the spotlight on Gohan and his family, including his wife Videl and daughter Pan.

Not only is Gohan set to take the stage in the film that will be hitting theaters in North America later this month, but his daughter Pan will also play a big role. Like her father de ella, Pan will be seen training with Piccolo, attempting to become a great fighter herself despite the fact that she is only three years old during the events of Super Hero. While she is sure to make some big strides in the power department thanks to her genes, we doubt that she’ll be transforming into a Super Saiyan soon considering her young age.

Twitter User DBS Hype shared the back cover for the latest volume of Dragon Ball Super’s manga, giving us a new look at Gohan and his family during the time period of Dragon Ball Super: Super Hero in which a few years have passed since the Tournament of Power came to a close:

Gohan is set to see some major changes in the next film in the Shonen franchise, though said changes have yet to appear in the manga itself. With the Granolah The Survivor Arc recently bringing the battle against Gas to a close within the manga’s pages, the creators behind the series have been tight-lipped when it comes to what the next arc of the series will be. Needless to say, it definitely wouldn’t be a surprise if we were to see the new transformations of both Gohan and Piccolo arrive in both the future stories of the anime adaptation and the manga.

Do you think that Dragon Ball Super’s manga will focus more on Gohan and his family following the events of Super Hero? Feel free to let us know in the comments or hit me up directly on Twitter @EVComedy to talk all things comics, anime, and the world of Dragon Ball.