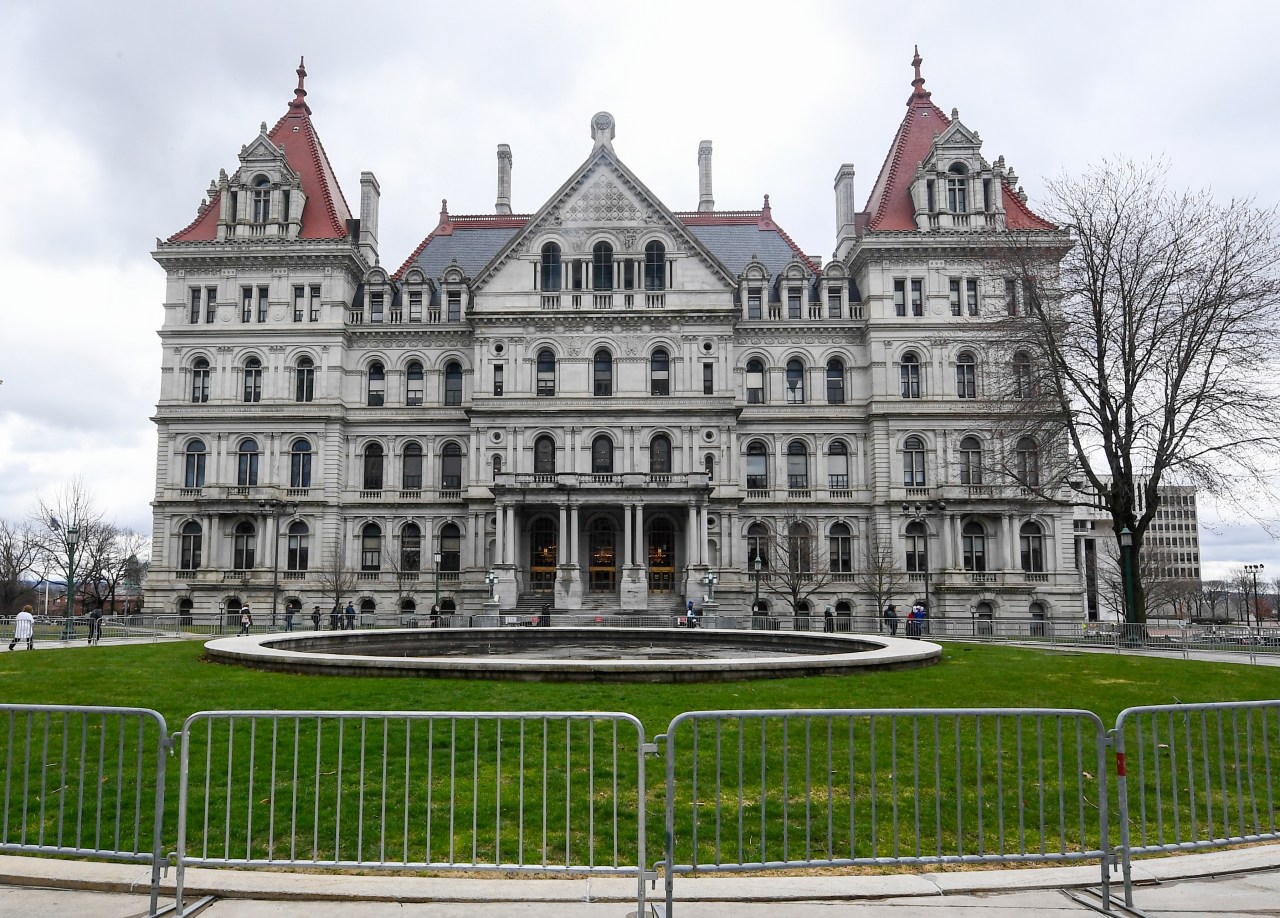 New York state legislators are poised to give final approval to a major overhaul of election rules meant to expand access to the polls and to tilt legal scales toward voters.

The legislation, modeled on Democratic proposals that are stalled in Congress and named for the late Rep. John Lewis (D-Ga.), passed the Democratic-controlled state Senate on Tuesday on a party-line vote. The state Assembly, also under Democratic control, is expected to take up the measure before the end of the week.

Gov. Kathy Hochul (D) has signaled she would sign the measure once it wins final passage.

The companion bills would create a so-called pre-clearance program that requires local governments with histories of discrimination against minority voters to provide that any changes they make to voting laws or election procedures would not harm voters of color before taking effect.

That requirement comes after the US Supreme Court gutted a similar provision of the federal Voting Rights Act that forced states and municipalities with histories of discrimination to seek pre-clearance from the federal Department of Justice before making their own changes to election procedures.

The bills would add new penalties for voter intimidation, deception or obstruction. And they would expand language assistance programs for voters who speak limited amounts of English, in a state where huge numbers of voters speak other languages ​​at home.

“This bill, the strongest voting rights act in the nation, calls New York to its highest ideals,” said state Sen. Zellnor Myrie (D), the bill’s lead author. “This is about upholding what the country was founded on.”

Republicans in the legislature and at the state Republican Party did not immediately respond to requests for comment.

For decades, advances in New York voting laws have lagged behind those in other states. As other states adopted early voting, no-excuse absentee voting or online voter registration, New York has remained mired in the legacy of machine politics that valued smaller, more controllable electorates.

In more recent years, Republicans who controlled the state Senate, along with members of what was known as the Independent Democratic Conference, blocked bills to overhaul and modernize election rules.

But a series of major errors by election administrators brought new scrutiny to voting procedures in what is otherwise one of the more progressive states in the nation, especially after Democrats recaptured control of the state Senate.

The new proposals come after a series of disastrous mistakes made by New York election officials in recent years. In one glaring error, the New York City Board of Elections mistakenly purged more than 120,000 voters from voting rolls in 2016 — an error that disproportionately fell on majority-Hispanic neighborhoods in Brooklyn.

The city’s Board of Elections has been the center of controversy for years. In 2001, it mistakenly double-counted thousands of votes in the Democratic mayoral primary. In 2012, it failed to count votes from precincts in the Bronx, in the midst of a pitched battle between then-Rep. Charlie Rangel (D) and then-state Sen. Adriano Espaillat (D).

In 2018, the board’s executive director blamed damp weather for jammed vote-counting scanners and the resulting lines of voters who had to wait even after filling out their ballots.

Myrie, who chairs the committee overseeing election administration, promised voting overhauls to reform the agency. Other reforms were essential, he told The Hill earlier this year, in the midst of a congressional stalemate over voting rights legislation.