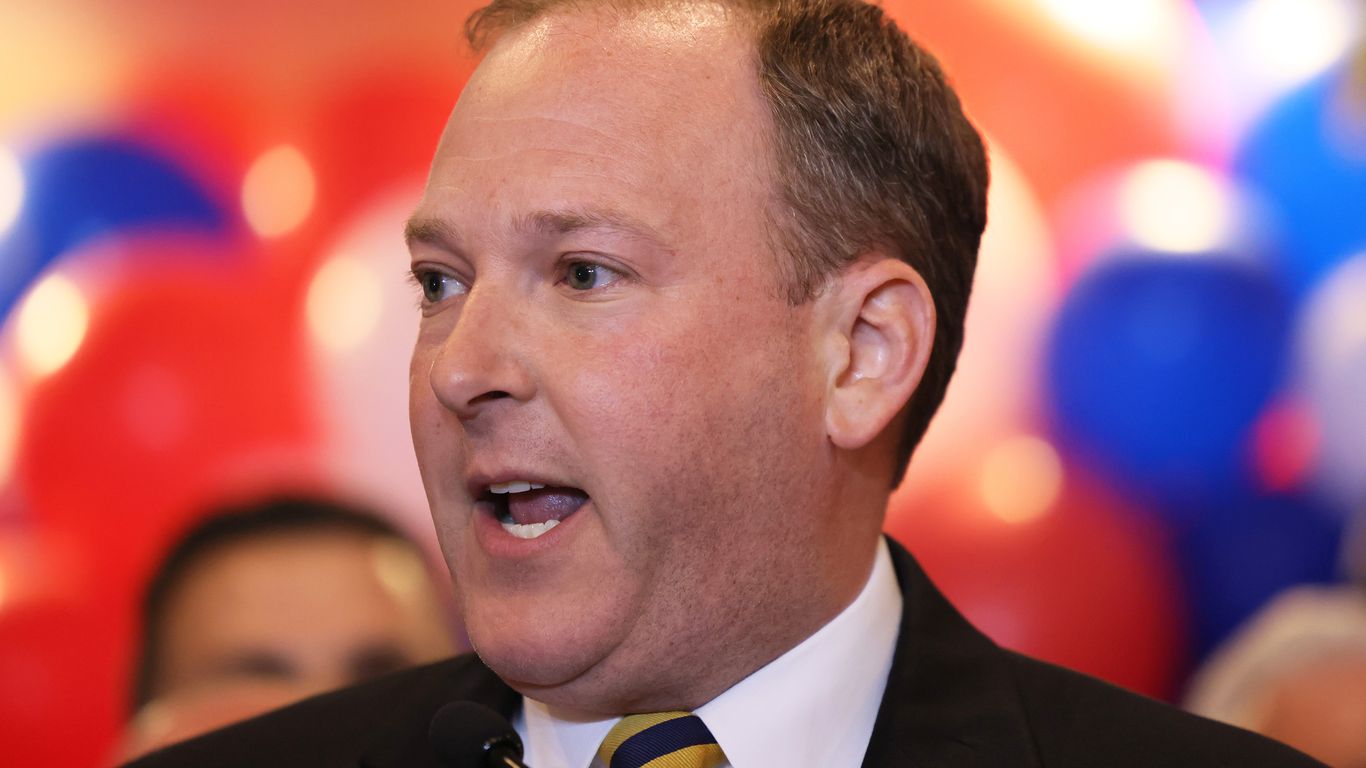 A man “attempted to stab” Rep. Lee Zeldin, the New York Republican gubernatorial candidate, at a rally on Thursday, his campaign said. No one was injured in the attack in Perinton, Monroe County, authorities said.

Latest: The Monroe County Sheriff’s Office said in a statement early Friday that a suspect was charged with a second degree attempted assault after a man climbed on stage at the event with “a weapon in his hand, swung it towards Zeldin’s neck, and told him, ‘You ‘re done.'”

The big pictures: Witnesses say Zeldin was giving a speech on bail reform when the attack happened, WIVB News reports.

Worth noting: Trump ally Zeldin has pledged to be tough on crime if he’s elected New York’s first Republican governor in some 15 years. He said in his Twitter post that he’s “as resolute as ever to do my part to make NY safe again.”

Editor’s note: This article has been updated with new details throughout.