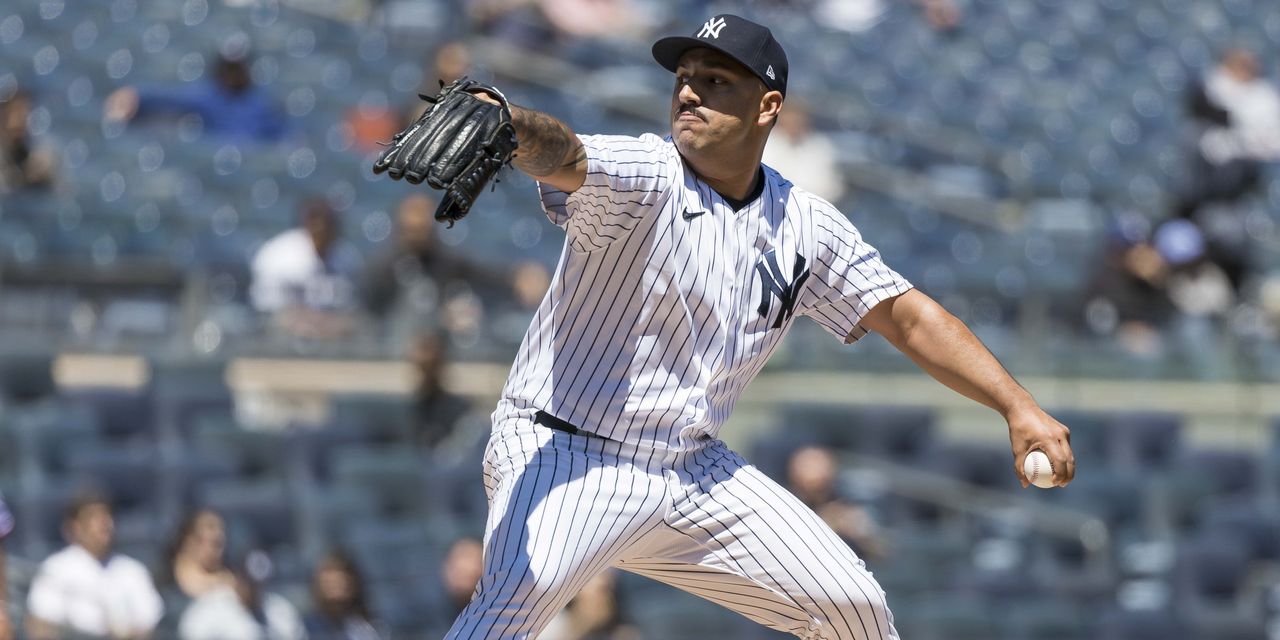 Cortes, the Yankees’ journeyman left-hander, has emerged as one of most unlikely stars of the young season. Known as “Nasty Nestor,” he has a 1.80 ERA through his first eight outings. He’s striking out 11 batters per nine innings, third best in the league. He has allowed just 29 hits over 45 innings.