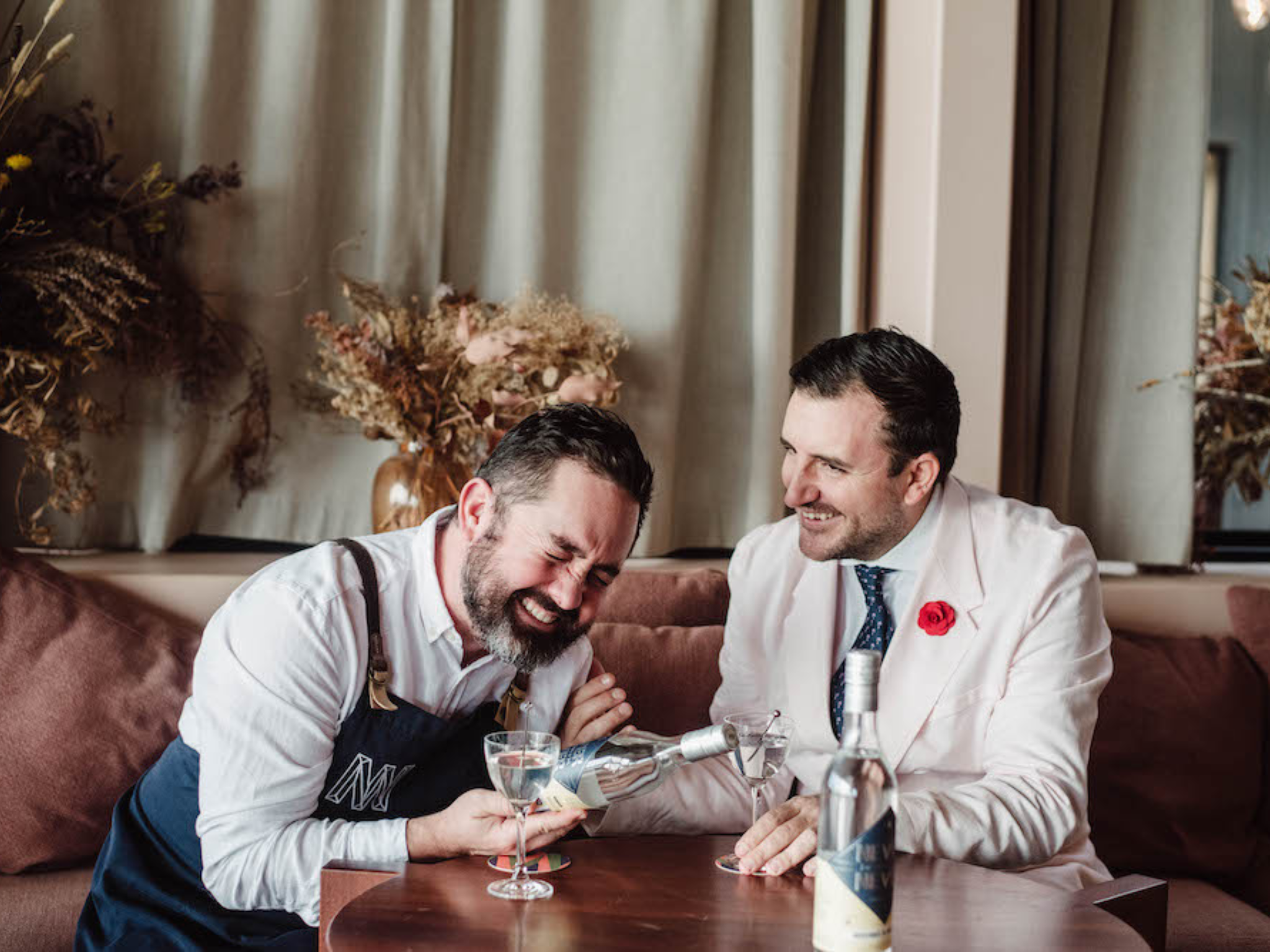 It has just been announced Maybe Sammy has collected two prestigious international bar awards at the Tales of the Cocktail 2022 Spirited Awards, held in New Orleans overnight. The slick “hotel lobby bar, without the hotel”, which draws its inspiration from the Golden Age of cocktails with overt nods to the Rat Pack, has taken out top spots for Best International Bar Team and Best International Brand Ambassador, Martin Hudak.

The Tales of the Cocktail Spirited Awards is held annually in New Orleans and brings together the best of the best in the booze industry. From distillers to brand ambassadors, bartenders and everyone in between, this highly prestigious award recognizes absolute excellence in the field. This is a huge accolade for the Maybe Sammy team, who took out the top bar team spot from a shortlist of four bars from across the globe including Alquimico (Cartagena, Colombia), The Clumsies (Athens, Greece) and Two Schmucks (Barcelona, Spain), Maybe Sammy were selected as the best of the best when it comes to bar talent from an international bar. The collective experience, professionalism, hospitality and consistency of service combined with the delivery of high-quality cocktails from the Maybe Sammy bar team was judged to be the best.

Maybe Sammy co-founder Martin Hudak, brand ambassador for Mr Black Spirits, was awarded Best Brand Ambassador, an accolade recognizing an international bartender whose creative use of brand communication combined with personality has the most impact on the promotion of drink brands.

A huge congratulations to the team, we’re sure there will be some serious celebratory Martinis flying around.

Sydney’s bar game is strong, gang. Check out the absolute best new bars in our town.