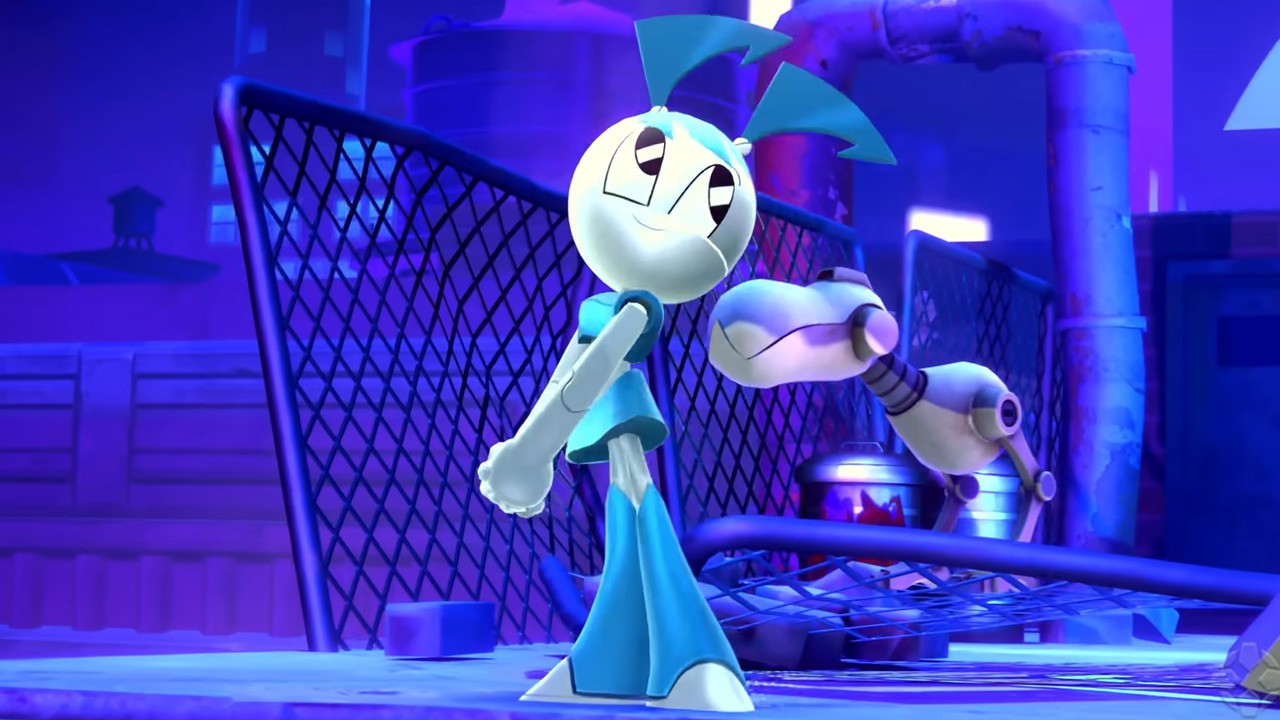 last week, Nickelodeon All-Star Brawl said it was going “back to the lab again” to share some new character news.

Jenny Wakeman (My Life As A Teenage Robot), Hugh Neutron (Jimmy Neutron) and Rocko (Rocko’s Modern Life) are the latest character announcements for the game. Jenny is available now and will come with an alt skin. And below this is her moveset:

These characters will all be released as “premium DLC”. Hugh will be available in the Summer, and Rocko will follow this Fall. They follow on from the addition of Shredder (TMNT) and Garfield.

The official Nickelodeon All-Star Brawl account has also shared the latest patch notes for the game. They include general changes such as fixes and balance adjustments for fighters:

What do you think of the next batch of characters for Nickelodeon All-Star Brawl? Who else would you like to see in the future? Lleave your thoughts below.