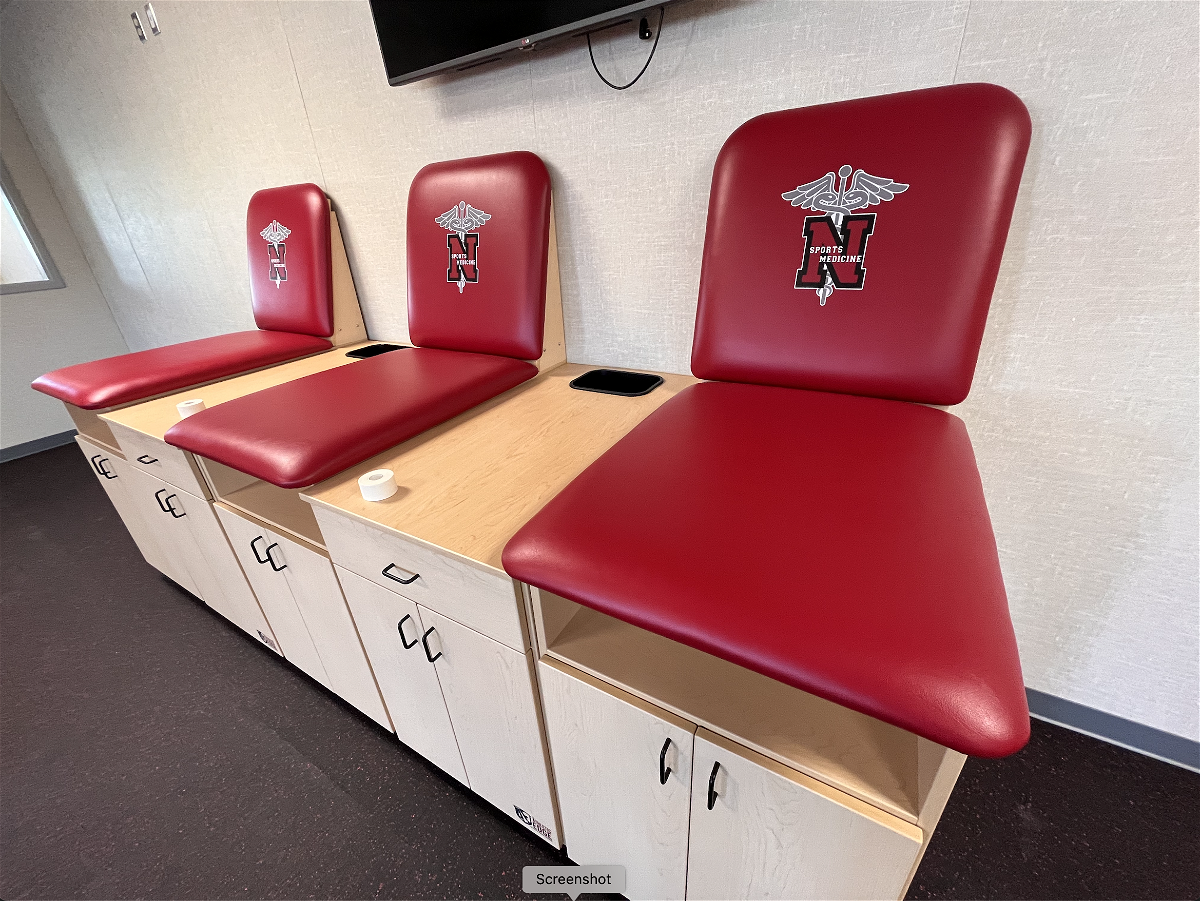 The patient care facilities will provide students with hands-on learning opportunities as they pursue a career in the health and medical industry sector.

“That level of care is really suffering in California, so we’re trying to help those kids get to those careers and explore them and see if they would be interested in it,” said Matt Quijano, Arroyo Grande High School head athletic trainer. “Everybody dreams of being a doctor, but that’s a lot of work, so there’s a lot of kids that fall out of that realm, but they don’t know that there’s a whole mid-level pathway that they can do down in order to be there for medicine.”

Students enrolled in courses within the Patient Care Pathway will have the opportunity to earn both high school and college credits.

“These facilities provide a phenomenal opportunity for our kids,” said Paul Fawcett, Lucia Mar Unified School District Superintendent. “Not only do they get trained in relevant career skills in both sports medicine and athletic training, they also have the opportunity to earn dual enrollment credits and college credits before they actually enroll in college, and so hopefully when the kids graduate and matriculate out of Nipomo High School, they leave with maybe even a years worth of college credits and it saves them both time and money when they graduate.”

The facilities at the two high school are identical in size, with both featuring a duel classroom and learning lab measuring 2,372 square feet.

“Before this, we were all in a classroom and it was very tight and trying to learn all the things needed for this pathway, like conducting CPR, taping, taking blood pressure,” said Nipomo High School senior Paloma Leal Perez. “It was a little stressful being next to a person, trying to do the same thing, trying to learn the same thing, but being in this facility, you really have the space to learn and do things hands-on and it’s pretty neat.”

Funding for the classrooms was provided by Measure I bonds that were passed by South San Luis Obispo County voters in 2016.

“We’re moving into the fourth and final phase of the bond, series D,” said Fawcett. “We’re excited to bring some big project in these final phases and we’ll be talking more about those down the road.”

Arroyo Grande has been able to use its new building for a few weeks, while the one at Nipomo will see its first students in the fall.

“I’m very excited about the future of the patient care pathway,” said Leal Perez. “I feel like this is a great way for students to get first-hand experience on taping, conducting CPR and treating athletes and being in this kind of setting will help students learn more and effectively.”