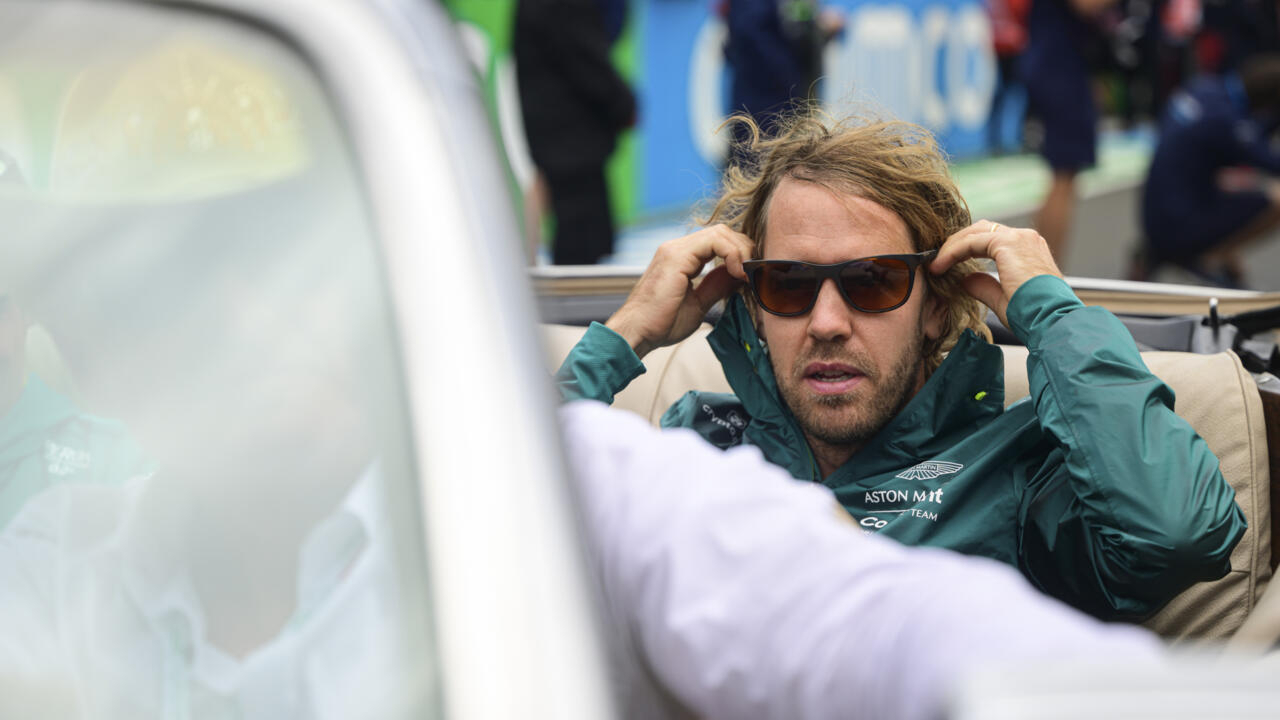 Vettel, who announced in late July he would step down from Formula One at the end of the year, admitted to seeking psychological support and said sport had double standards when it came to health issues of a mental nature.

“I have no problem talking about it,” Vettel told German tabloid Bild.

“If you break a leg, you go to the doctor. It would be wise to see what prevents me from breaking my leg in the first place.

“We don’t seem to be doing the same when it comes to mental health though. That is a weakness of our society, because something like (mental health issues) are often seen as a weakness.”

The German said drivers would discuss mental health issues with each other but felt reluctant to air their feelings in the public sphere.

“It’s normal to have self-doubt. I hear so many stories from others who have gone through something similar,” Vettel said in the interview published Friday.

“Something like that is sometimes missing in sport. We have a cult of heroism in certain roles, which is great.

“But we all are human and go through the same things and the same challenges.

“There’s no Superman or Superwoman, except on TV.”

Vettel, who currently drives for Aston Martin after a six-year stint at Ferrari, has had 53 career wins.

He is tied with Alain Prost as the fourth most successful F1 driver in history after Michael Schumacher and Lewis Hamilton (each seven) and Juan Manuel Fangio (five).