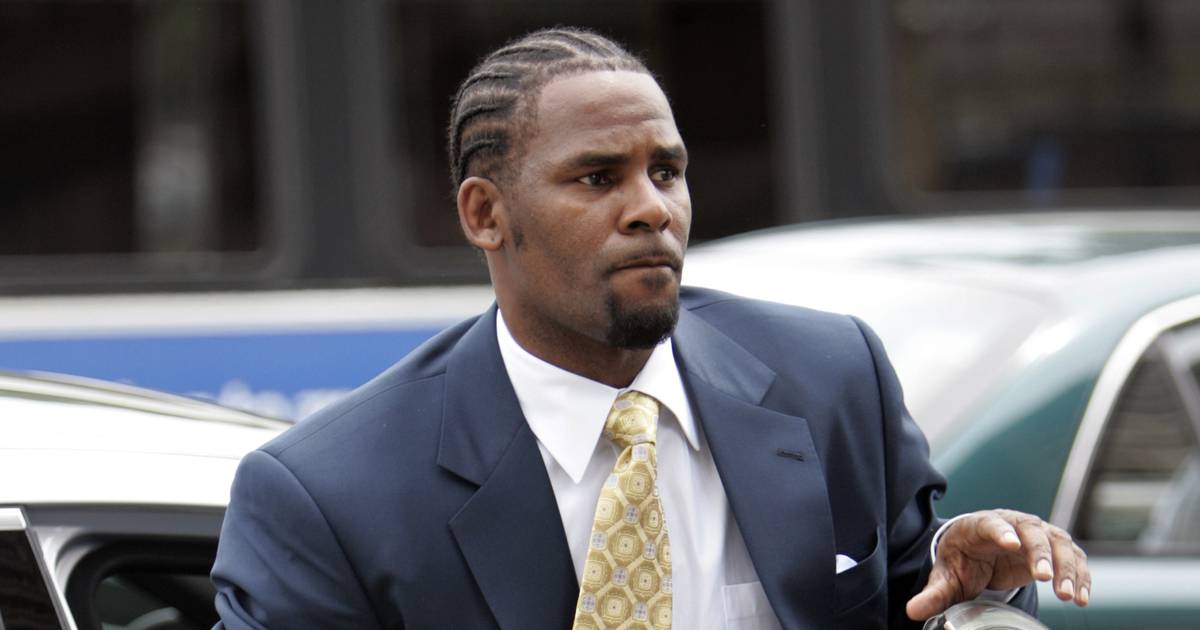 A Brooklyn federal judge banned the internet from the home of a man accused of stalking witnesses and threatening prosecutors in the R. Kelly case.

Federal prosecutor Olatokumbo Olaniyan had asked the judge in a telephone hearing to revoke Gunn’s bail and order him to jail.

Gunn, who was arrested in Illinois in June, allegedly posted on social media identities of possible witnesses, urged people to file criminal complaints against witnesses, smoked a marijuana cigarette and strayed from his home without authorization.

Get updates on the coronavirus pandemic and other news as it happens with our free breaking news email alerts.

The video and his other actions show there is no assurance that Gunn “will not pose a danger to the safety of any other person or the community” while he is free on bail, prosecutors said in court papers.

But defense attorney Allegra Glasshauser argued Gunn merely had gone outside the home to exercise, and that he misunderstood the requirement of his bail agreement that he stay indoors.

“I was on the brink of revoking bail, but I am persuaded not to do that,” Gonzalez said.

Gonzalez imposed the internet ban instead.

Meanwhile, several people got the number to the telephone hearing and yelled out things like “Free R. Kelly!” and “You better stop threatening people, punk!”

Gonzalez opted to muddle through the outbursts. The phones of everyone listening to the hearing were then muted.

Kelly, whose real name is Robert Sylvester Kelly, was sentenced in June to 30 years in prison on racketeering charges for running a sex trafficking scheme in which he preyed upon dozens of women and girls who he raped, beat, sexually abused and mentally manipulated.