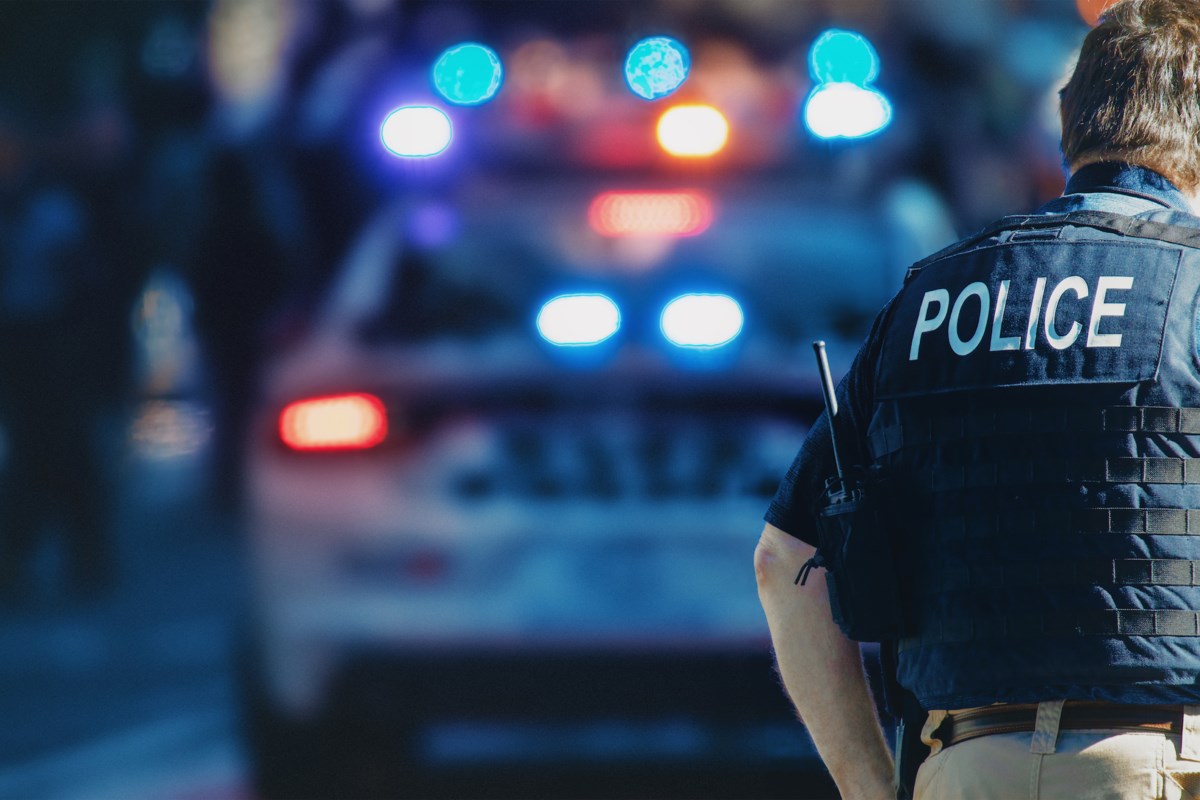 28-year-old Sudbury man arrested, charged April 5 as part of an international sting against what is described as the takedown of one of the largest child sex abuse material websites on the dark web

The investigation resulted in the takedown of one of the largest child sexual abuse material websites on the Darknet.

The man attended bail court on April 6 and has been remanded into police custody. His name will not be released in order to protect the identities of potential victims. The investigation into this incident is ongoing, police said.

As per a news release from the United States Department of Justice, provided to media by GSPS, March 5, 2018, saw agents from the IRS-CI, HSI, National Crime Agency in the United Kingdom, and Korean National Police sweep in to seize approximately eight terabytes of child sexual exploitation videos, one of the largest seizures of its kind, the release states.

The files seized, which are currently being analyzed by the National Center for Missing and Exploited Children (NCMEC), contained more than 250,000 unique videos. The release states that 45 per cent of the videos currently analyzed contain new images that have not been previously known to exist.

Cybertip.ca is Canada’s national tip line for reporting the online sexual exploitation of children. Canadians are encouraged to report concerns to Cybertip.ca if someone they know may be victimizing children online.