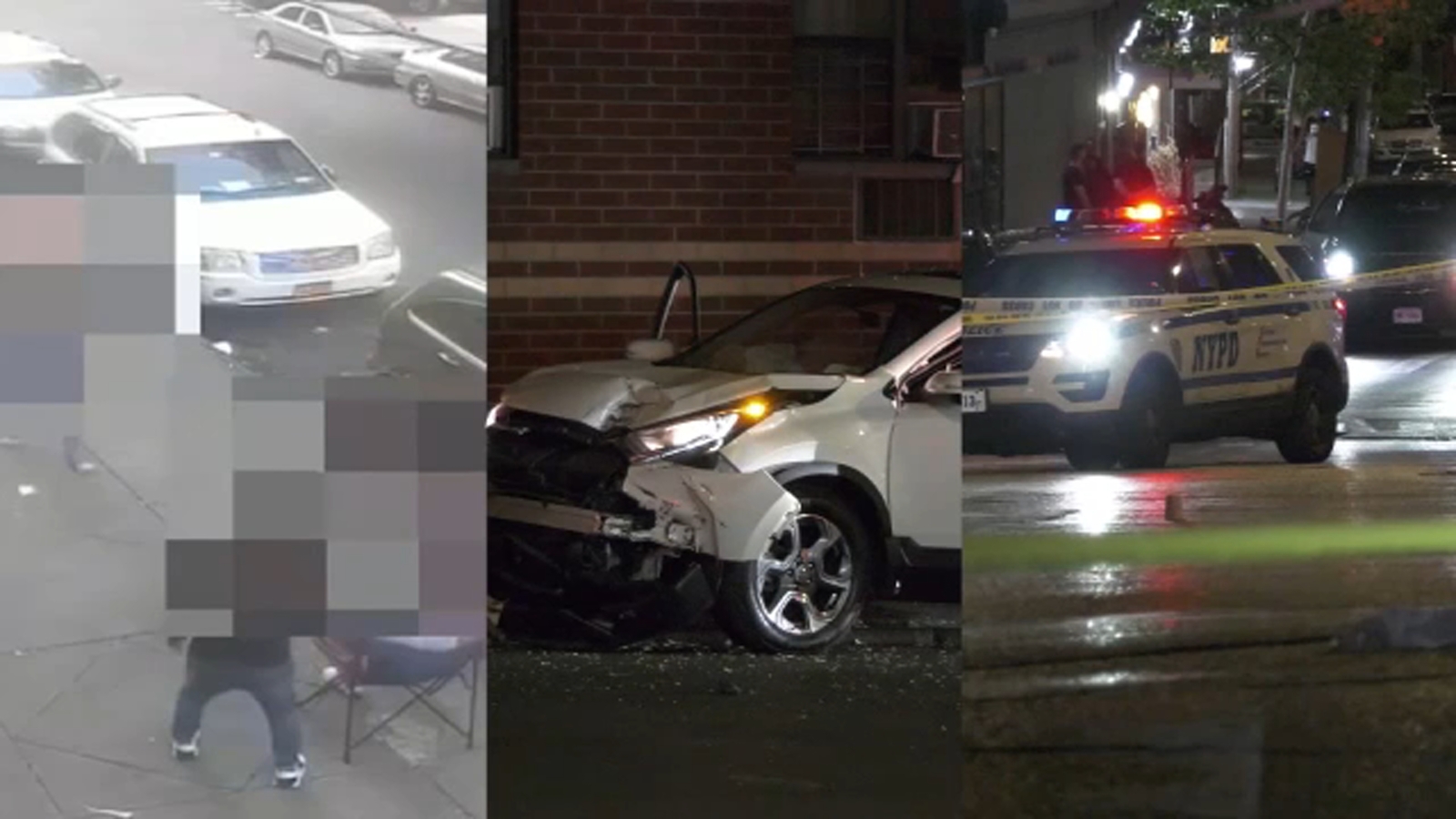 NEW YORK CITY (WABC) — More than a dozen people were shot, several fatally, in nearly a dozen incidents across New York City over the weekend.

A man and woman were both shot in the arm at 5721 Avenue H. Both were taken to the hospital and are expected to survive.

Earlier Sunday, around 5:15 am at 275 Liberty Avenue in Brooklyn, a 44-year-old woman was found shot in the head.

She was taken to Brookdale University Hospital Medical Center, where she was pronounced dead.

It came just hours after a shooting at the boardwalk in Coney Island, where one person was killed, and four others were injured. Police are searching for the gunman.

Also in Brooklyn, a man was shot multiple times in his chest while inside the lobby of an apartment building on Wortman Avenue in East New York just before 8 pm on Saturday.

Police say the 51-year-old victim was rushed to Brookdale University Hospital Medical Center, where he was later pronounced dead.

Meanwhile in the Bronx, three people were killed and several others were shot in the span of 24 hours.

Despite the number of shootings over the weekend, incidents still appear to be down 11.1% from this point last year, and shooting victims are down 10.9%.

It’s hardly a comfort for New York City residents, who wonder when it will be safe to go outside.

“What are we supposed to do? Come in and close our doors and pull the covers over our heads?” said Brazil Serrano.

“I can’t go outside without feeling unsafe, because of all the shootings happening lately. So it’s scary,” said 15-year-old Klayani Mollette.

* Send us a news tip

Submit a tip or story idea to Eyewitness News

Have a breaking news tip or an idea for a story we should cover? Send it to Eyewitness News using the form below. If attaching a video or photo, terms of use apply.