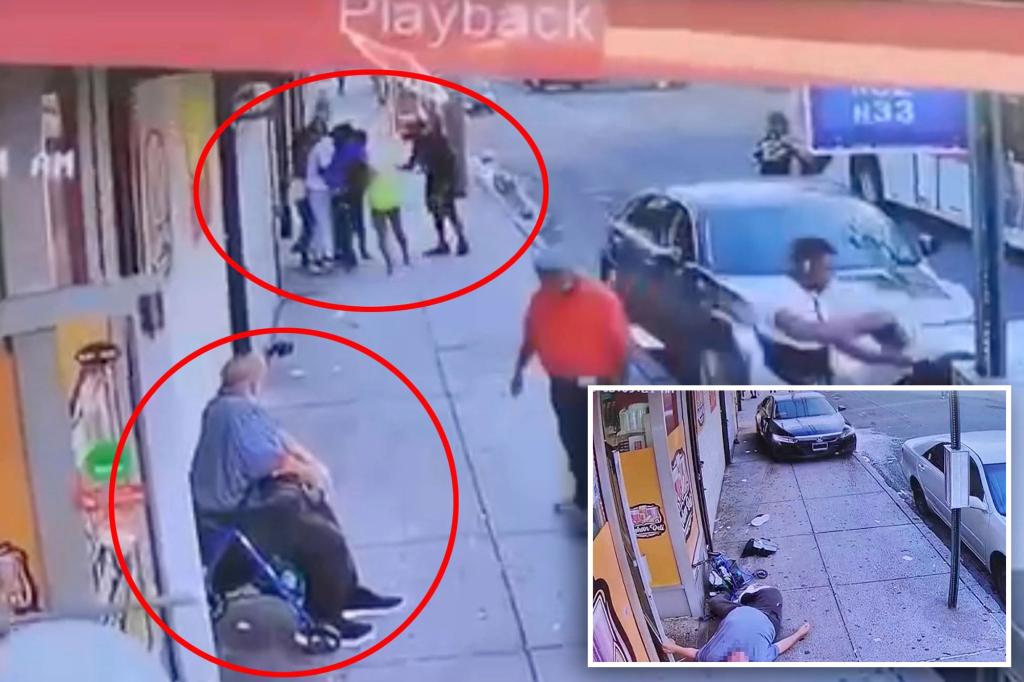 The shocked roommate of a Queens man who was killed by a female driver allegedly targeting another woman said Sunday nobody had told him the victim died.

“I can’t believe it!” the housemate of tragic Milton Storch told The Post at the men’s Far Rockaway home.

“He didn’t come home last night, but I didn’t know he was dead!” said the man, who did not give his name to him. “He’s a real nice guy. He’s only been here a couple months.”

A neighbor added of Storch, “He got killed in broad daylight, and he wasn’t doing nothing!

Storch, 59, was sitting on a walker in front of Rohan Deli on Beach 20th Street early Saturday when a car on the corner backed up, stopped — and then suddenly drove forward toward the store’s entrance and fatally struck him, police said.

Cops said they believe that the woman behind the wheel of the Honda was targeting a nearby lady who she had been arguing with. A man in his 30s was also injured in the incident. The driver fled the scene and is still in the wind.

The victim’s neighbor, who declined to give her name, described Storch as “a very quiet man.

“He’s polite. He never raised his voice from him. He tried to get along with everyone,” she said.

“People are killing each other for nonsense! They drunk all the time. Drugs. A lot of folks,” she said. “No respect for life no more. It’s scary!”

Other locals said Storch was a fixture on the block where he was killed.