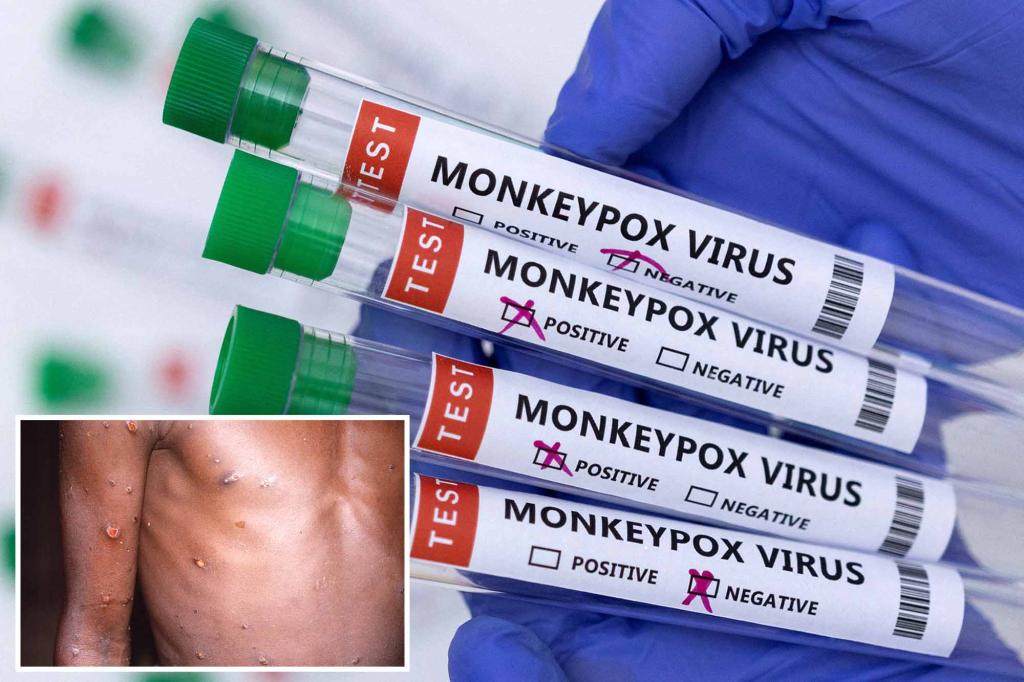 The city Department of Health and Mental Hygiene tweeted“Two more people have tested positive for orthopoxvirus in NYC, which is presumed to be monkeypox.”

City health officials told The Post that they are currently contact tracing and “monitoring close contacts [of those who tested positive].”

The New York City Health Department began investigating two possible cases across the five boroughs as early as May 19.

As of May 31, the CDC has reported 18 cases across the US — California and Florida have three confirmed cases each.

The World Health Organization has also confirmed a total of 257 cases in countries that do not typically see the monkeypox virus as of May 26. The WHO has confirmed 106 cases in the UK, 49 in Portugal and 26 in Canada.

This rare, contagious disease is typically found in western African countries and does not occur naturally in the US.

Monkeypox can be spread from human to human or from infected animals. Person-to-person transmission typically happens from contact with open sores, body fluids or large respiratory droplets.