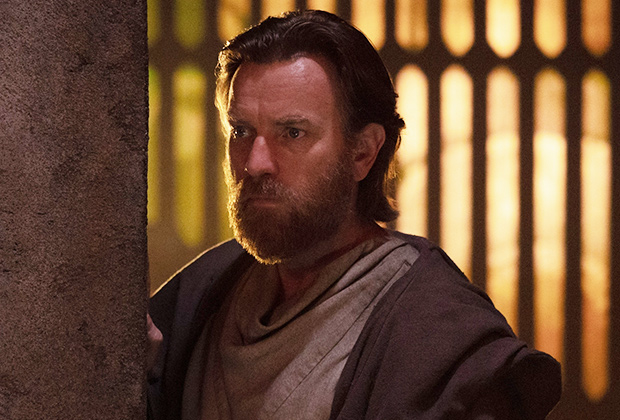 Is the force strong enough with Obi-Wan Kenobi to justify bringing the series back for a second season? That appears to be the $1 million question at Disney+ and Lucasfilm.

On the heels of the Season 1 finale (which dropped Wednesday; read our recap), EP/director Deborah Chow is revealing that the six-episode drama was not intended to be an ongoing series.

“We really did conceive it to be a limited series,” EP/director Deborah Chow tells ET.com. “It really is one big story with a beginning, middle, and end. So, we weren’t thinking past that.”

That said, Chow is not completely closed off to the idea of ​​a second season, admitting to ET, “I think, you know, if it was to go forward, it would only be if there was a real reason for another one.”

Lucasfilm president Kathleen Kennedy, meanwhile, says the decision ultimately rests with the fans. “If there’s huge engagement and people really want more Obi Wan, we’ll certainly give that consideration because the fans, they speak to us,” the exec reveals to ET. “And if we feel like, ‘OK, there’s a real reason to do this; it’s answering the why then,’ then we’ll do it. But we’ll see.”

Although Disney+ has not provided specific viewership data for Obi Wanthe streamer declared back in May (following the show’s two-episode premiere) that it ranked as “the most-watched Disney+ original series premiere globally to date, based on hours streamed in an opening weekend.”