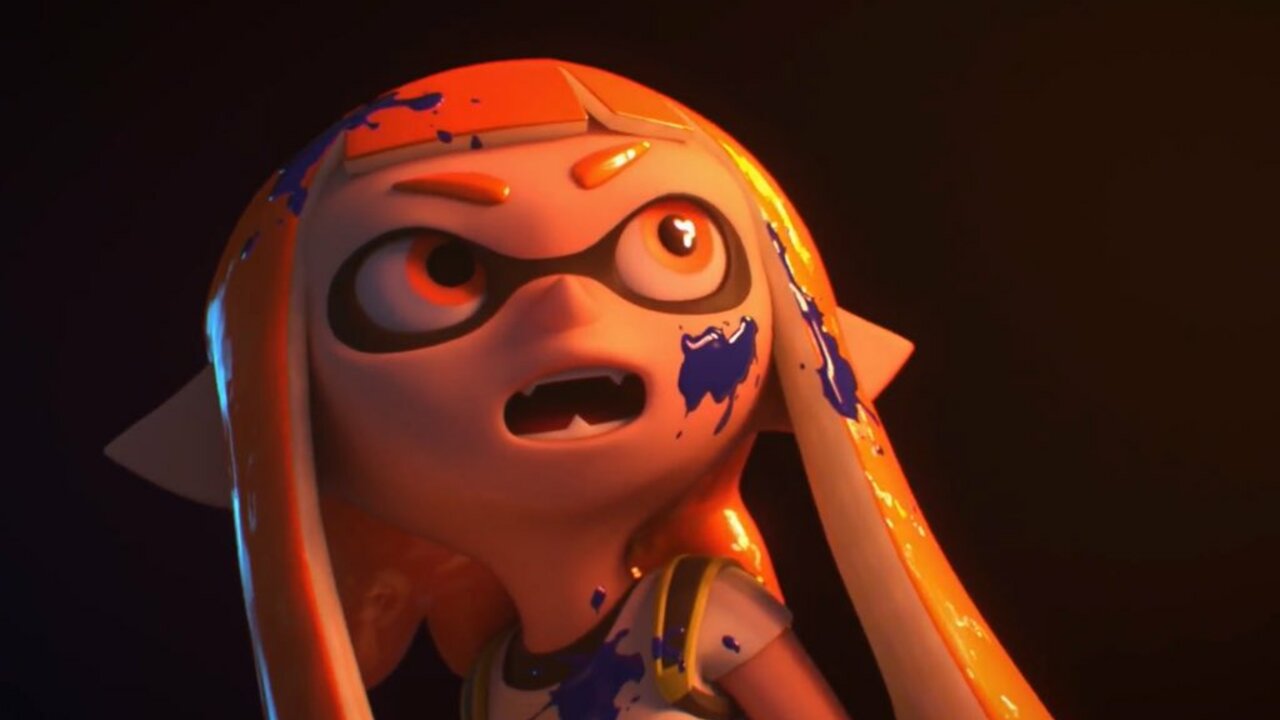 Nintendo has been loving the last-minute announcements and specific game Directs lately, so it’s not a huge surprise to see that they warned us of a Splatoon 3 Direct just two days before it was due to happen on Wednesday, the 10th of August. Even with only two days to go, Nintendo of Europe managed to mess up, and almost accidentally revealed the Direct a day earlier than planned.

As GoNintendo spotted earlier today, the UK, Australian, and Belgian YouTube channels went live with a ten-minute countdown to the Direct, before Nintendo seemed to notice with only three minutes and 34 seconds to go. Other reports seem to imply that more Nintendo channels were involved, including Spainand Germany.

Nothing serious was leaked, though, so no harm done.

Did you get a notification for the Splatoon 3 Direct going live? Tell us in the comments!