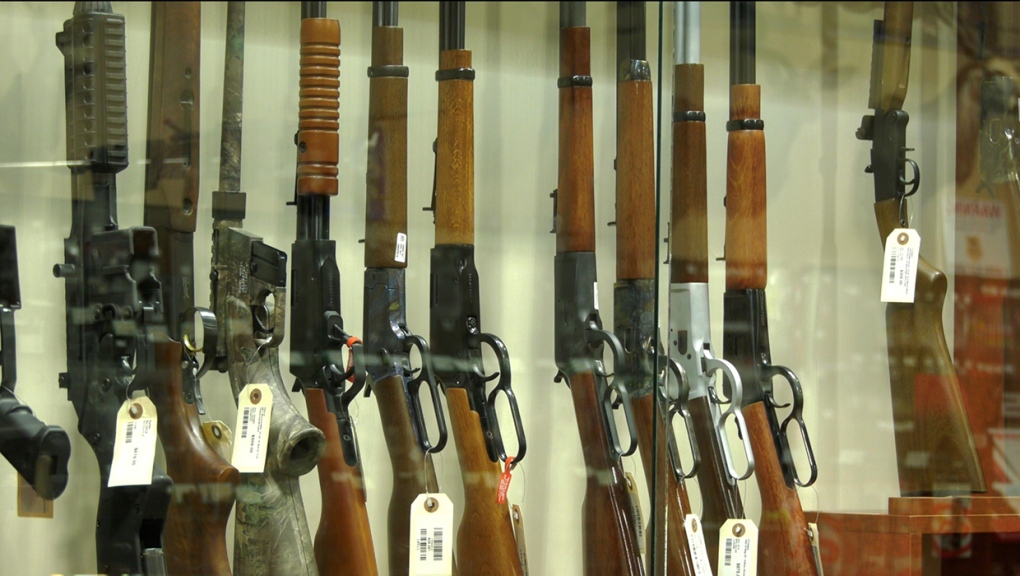 The federal government has announced another set of changes to Canada’s firearms laws it says are aimed at making streets safer.

The new rules will affect both businesses and private sales, even temporary loaning of guns between license holders.

Starting next Wednesday May 18, private, non-restricted firearms transactions will need to go through the firearms centre, with both parties submitting their Possession and Acquisition Licenses for review. If both parties hold valid licenses, they will be given a validation number for the transaction.

Already some, including Alberta’s chief firearms officer, are saying it seems like the beginning of a new registry.

“I think this is going to be a hugely impactful change, it’s going to make a lot more difficult the transfer of firearms, particularly in rural areas,” said Teri Bryant, Alberta’s chief firearms officer.

Guns stores will also have to keep more detailed records of each firearm sold and buyer information, going beyond the previous requirement for make, model and serial number. They will also need to hold those records for 20 years.

James Bachynsky is a part owner of the Calgary Shooting Center. He said the new requirements will be difficult to implement before next week’s deadline.

“It’s ridiculous. There’s no way we can act that quickly and that inexpensively on changing how we do things,” Bachynsky said.

The changes were only announced Wednesday morning, giving provincial officials, businesses and owners just a week to figure out the new requirements.

Wednesday’s announcement also included a promise to follow through on the buyback of previously restricted firearms covered in the federal 2020 assault weapons ban.