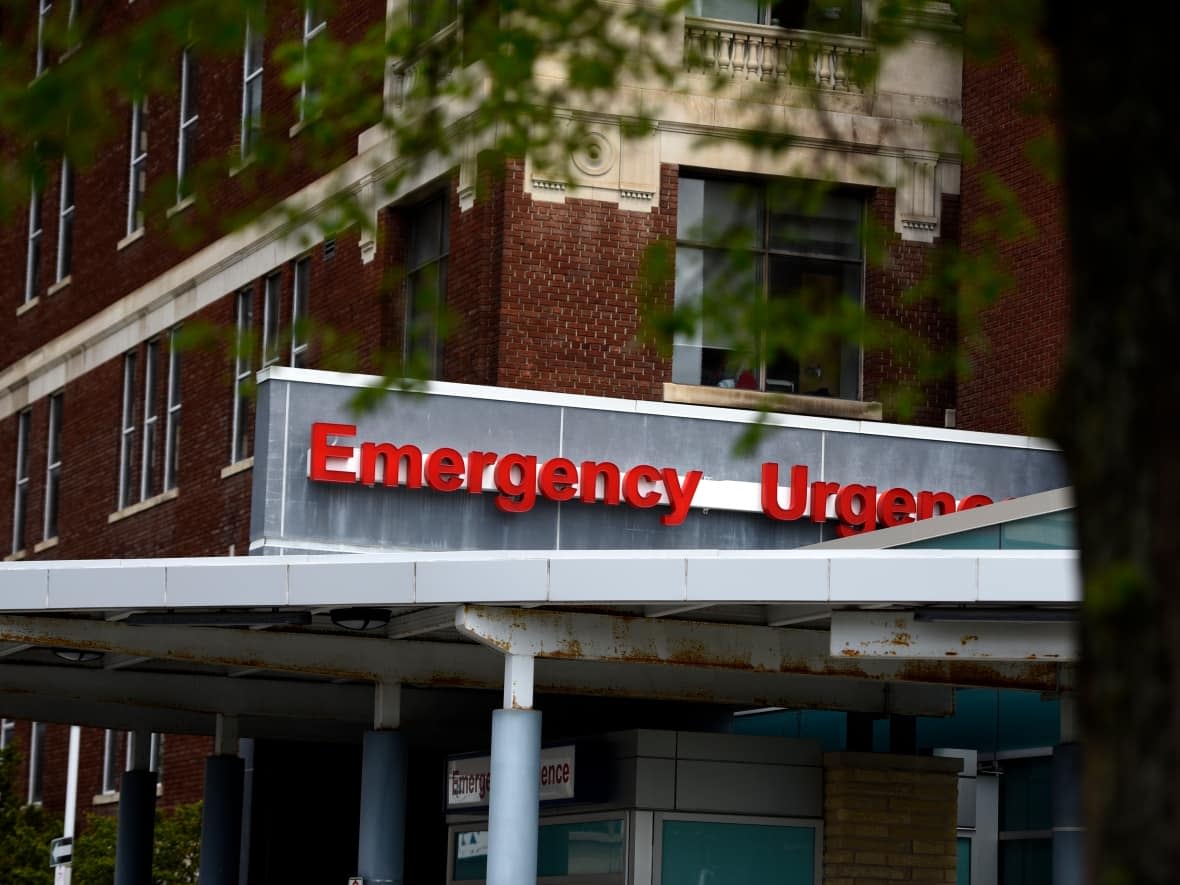 Operating rooms are on hold, some appointments are being canceled and IT staff are trying to fix the problem after a critical network failure Friday morning across all The Ottawa Hospital (TOH) sites.

According to information provided to hospital staff and obtained by CBC News, a “hardware issue” was discovered at about 5 am Friday, resulting in network failure that has affected several software systems.

The hospital has entered into a critical infrastructure failure code grey.

“An incident command center has been put in place and operations teams are working on downtime procedures for all TOH sites and our regional partners impacted,” the information provided to TOH staff stated.

One doctor who declined to be named because she wasn’t authorized to speak told CBC News that staff can keep doing medicine without computers.

Health-care staff outside the General campus told CBC that some systems were starting to come back online and they were instituting workarounds such as printing things off and calling patients with results instead of emailing them.

Staff were advised that TOH didn’t expect anything to change until “at least” noon.