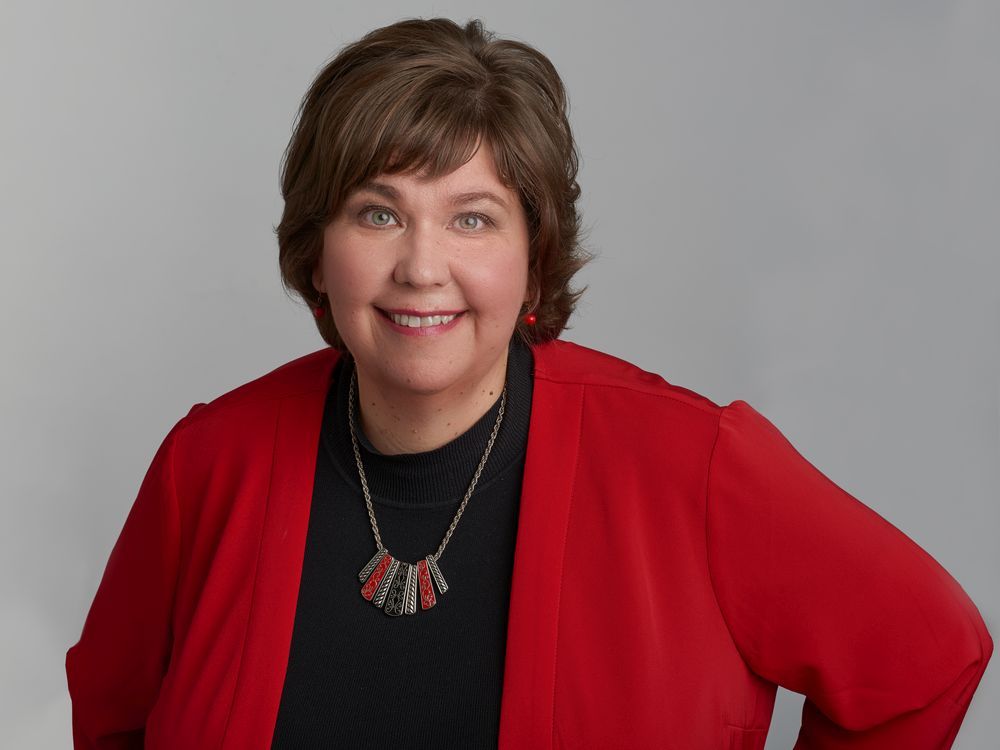 Sentencing is expected to occur later this year,

In the fall of 2020, Steven Potter believed the Liberal Party of Canada was using red cars in a bizarre conspiracy to track his every move, so he started filming the vehicles to document his theory.

The last known time he did so was on Oct. 29, 2020, when he spotted a red Prius up ahead. He followed the car to a condo parking lot and parked directly behind it, only to then stand in front of the car and film the driver.

The driver, whom he didn’t recognize, was boxed in and so frightened that she asked a colleague — on the phone at the time — to call Ottawa police.

Potter took off, but responding Ottawa police officers were quick to capture him.

It wasn’t until after his arrest that he learned the driver — of all people — was Ottawa West-Nepean Liberal MP Anita Vandenbeld.

Potter was convicted on Wednesday of unlawfully confining the Liberal MP, an expert in democracy and a longtime champion for women’s political rights around the world.

While Potter was convicted of unlawful confinement, Ontario Court Justice Norm Boxall acquitted him of criminal harassment against Vandenbeld.

He represented himself, but defense lawyer Biagio Del Greco was assigned to the cross-examination of a Crown witness.

Potter will be sentenced later this year.

“I am relieved about the verdict, and that Mr. Potter will be facing consequences so that he will be unlikely to do this again to me or anyone else,” Vandenbeld said in a statement to this newspaper.