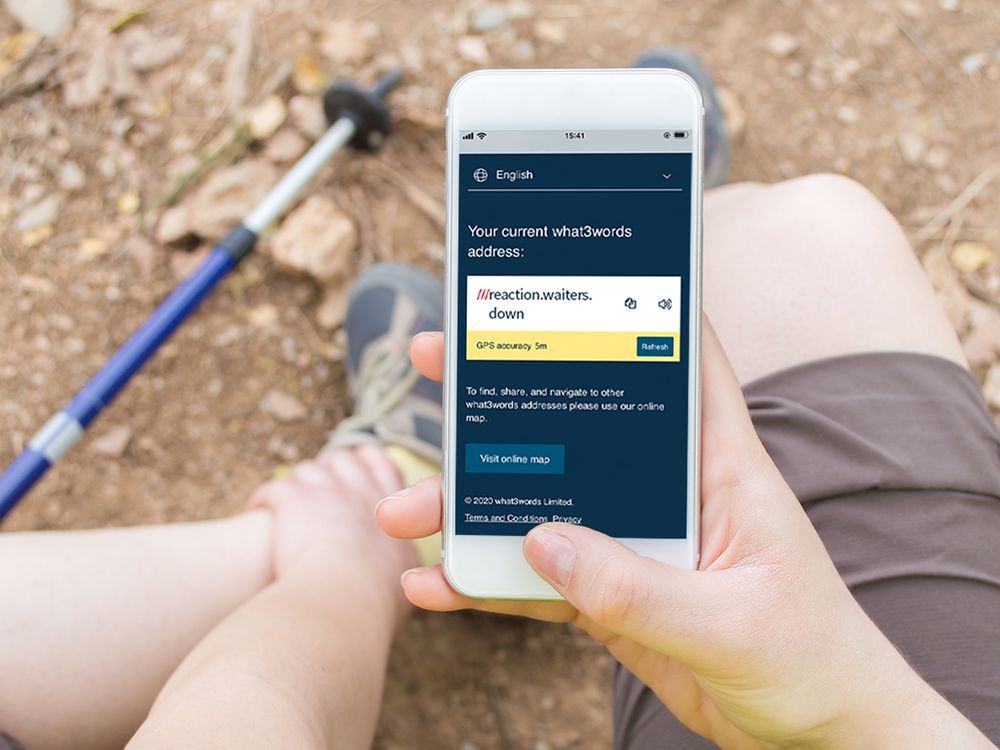 The Ottawa Police Service responds to about 2,000 calls for missing persons annually.

Ottawa Police Service’s communications center is integrating the What3Words app into their system to help locate missing persons and for other emergencies.

The What3Words app developers have mapped the world into three-square-meter sections, giving each section a unique three-word identifier with an associated precise GPS location.

These unique three words will help first responders locate missing persons more readily, rather than having to rely on the GPS from a person’s cellphone, which can often give a wider search area based on a ping to a nearby cellphone tower, Ottawa police said in a release.

The app “can provide first responders vital information to reach you during an emergency,” Insp. Russell Lucas said in a release. “Our (police communicators) will be able to get your location information, even if you aren’t sure where you are, and relay that to responding officers.”

Ottawa police responds to about 2,000 calls for missing persons annually, the inspector noted.

A growing number of emergency services in Canada are hooking up with the What3Words app. Earlier this year, Toronto police encouraged the use of the locator app to help in emergency situations.