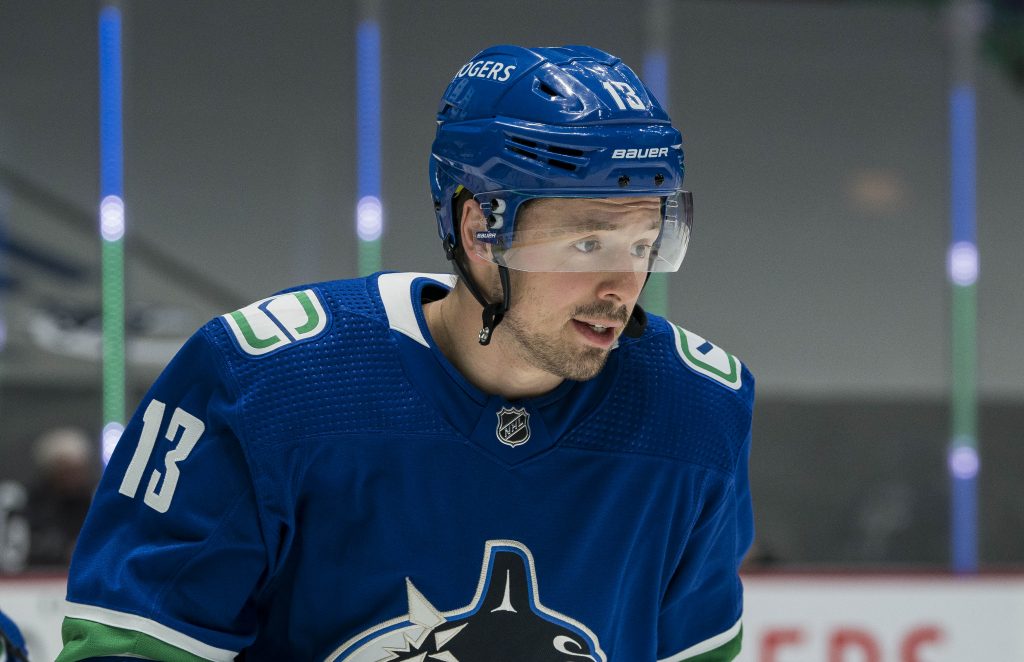 After spending last season in Sweden, Jayce Hawryluk is coming home. The Ottawa Senators have signed the free agent forward to a one-year, two-way contract according to PuckPedia. The deal will pay him $750K in the NHL and $170K in the minor leagues.

Hawryluk, 26, will be familiar to Senators fans not only for the 11 games he played for the franchise in 2019-20 but also for his fight with Erik Brannström during the end of the 2020-21 season. It was a surprising sight for both players, and now they’ll get some time to discuss it at training camp.

In 39 games for Skelleftea AIK this season, Hawryluk managed eight goals and 19 points, probably not quite what he imagined from his international sojourn. He’ll now come back to play in North America where he has been quite effective in the minor leagues. The last time he has spent more than a few matches in the AHL, Hawryluk scored 32 points in 31 games for the Springfield Thunderbirds.

There’s no guarantee that the AHL is where he’s headed though, as the Senators do need a couple of players for the bottom six. Even once they sign restricted free agents alex formenton and Mathieu Joseph, they’ll have just nine forwards on one-way contracts. There are plenty of young options in the system, but a player like Hawryluk could have an inside track for a fourth-line spot given his experience of him.

Even if he doesn’t make the team out of camp, it’s likely that you’ll see him in the lineup at some point this year. For the league minimum, he’s a nice depth piece to add to the organization.