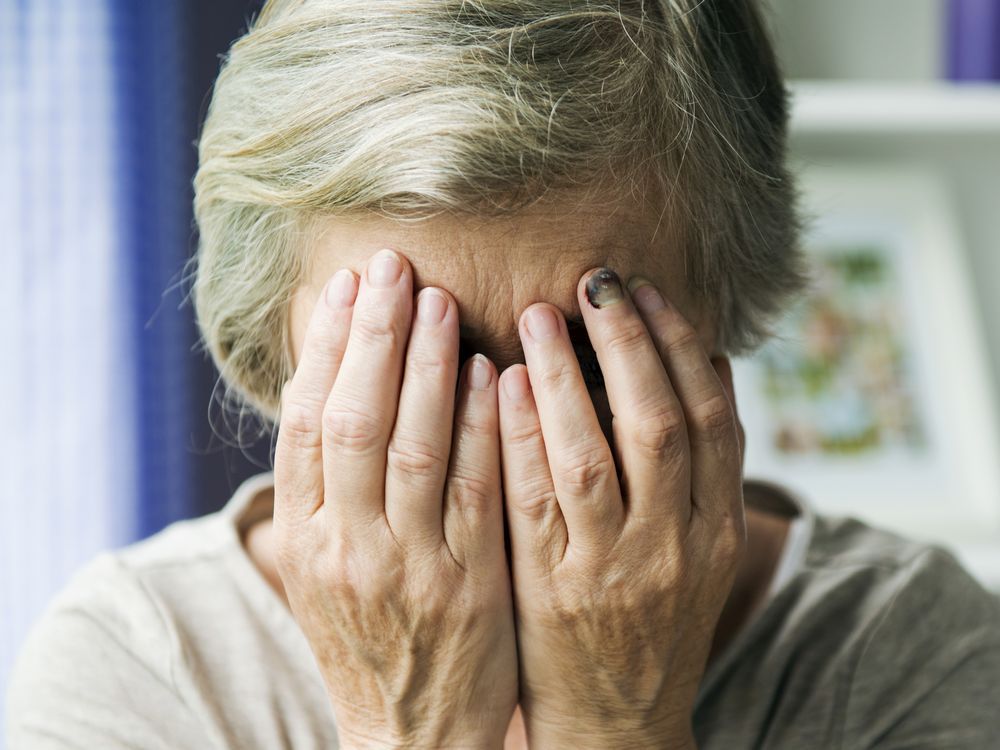 The 20-year-old was arrested on Tuesday and charged with fraud over $5,000.

A 20-year-old woman from Ottawa has been arrested and charged after allegedly targeting an elderly resident of Greater Sudbury in a so-called grandparent scam.

Sarah Cayer-Delgaty was arrested on Tuesday and charged with fraud over $5,000, Greater Sudbury Police said in a media release. Cayer-Delgaty attended bail court on Wednesday and was released through the judicial system, police said.

Sudbury police received a call this past Monday from an elderly community member who believed she was a victim of a grandparent scam, according to the release.

The woman told officers she had been contacted by an individual pretending to be her granddaughter, from the phone number 236-335-0168. The caller claimed to have been involved in a collision and said police had located $10,000 worth of cannabis in her vehicle. An individual personating a police officer then came on the phone and said $9,000 was required in order for the granddaughter to make bond. The person claiming to be an officer then made arrangements with the community member to attend her residence de ella to collect the money.

The elderly woman withdrew the amount from her bank account and a woman attended her residence in order to pick up the cash, police said. The woman was described as white, standing about five feet five inches tall with blonde hair pulled back in a ponytail.

At the time of the incident, the woman was wearing a gray shirt with “Security” written across the front. She arrived at the residence in a white Audi Q5 with a black rack on the top and no front license plate.

Police believe there may be others in the Sudbury community who have fallen victim to the scam, but have not yet reported it. They urged anyone who has been involved in a similar incident to call 705-675-9171.

Police reminded residents that officers would never contact them in relation to posting bail or a bond for friends or family members, nor would the police send someone to their residence to collect money.