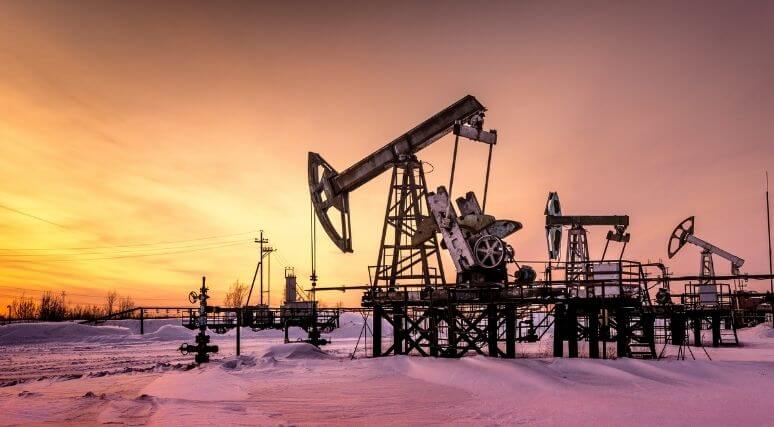 This article originally appeared in the CalgaryHerald.

A fantasy has emerged in Canada called a “just transition.” In this paradigm, the transition from dirty fossil fuels to clean, renewable energy in the form of solar panels and windmills will create a prosperous, low-carbon future with a thriving green economy. Taking action now will make our economy stronger and more competitive.

The catch is that workers and communities who depend on the oil and gas sector will be disadvantaged. The “just transition” ensures no one is left behind, with workers given the supports to succeed in other, more sustainable, fields.

So committed is the federal government to this version of reality, that it is planning to introduce legislation in its name, to codify its “people-centered just transition principles.”

The first and most obvious challenge to this premise is that there isn’t much of a transition yet. Global demand for oil and gas is as high as it has ever been. Whether you think this is good or bad, it is a fact. Years of underinvestment in production, now topped with sanctions on Russia, mean that prices for LNG and refined products are at record levels. Energy experts think crude oil will soon hit $180 a barrel or higher. Even if demand does eventually match up with supply, it still makes sense for the western world to maintain some production of its own, instead of relying on OPEC and Russia. Canada, by far the world’s biggest oil exporter that is a democracy, should be the last man standing.

It seems almost farcical to dedicate legislative effort and taxpayer dollars to training programs for unemployable oilpatch workers, or to help oil and gas regions become economically viable. Canada has never exported more crude and bitumen than it does now, buoyed by the recent completion of the Line 3 pipeline, the reversal of the Capline pipeline, and global markets taking whatever we could muster. But labour, especially experienced labour, is a constraining factor, and is hampering growth, even with wages at three times or more the Canadian average. The joke is they need to start retraining coders to become drillers.

Critics might concede that, yes, although there is a temporary reprieve in demand, in order to save the planet we need a transition, the sooner the better. The idea seems to be that we can, or should, stop using petroleum products, and any oilsands project or pipeline we build now is destined to become a stranded asset. This is the fantasy that “just transition” encourages. But it needs to be challenged.

The average Canadian thinks of petroleum use in terms of pumping gas into their vehicle, and therefore subscribes to the fallacy that when we all drive electric vehicles, the need for fossil fuels will disappear. But there are infinite uses for hydrocarbons. They are an incredibly flexible, available, and useful molecule, and even when we stop using them for combustion, demand for them for other uses — plastics, textiles, rubber, packaging, detergents, fertilizer — will continue to grow. They are also essential in the production of solar panels, wind turbine blades, batteries and thermal insulation.

Likewise, oilsands bitumen components like asphaltenes and resins are used in many products that light crude cannot provide, and can be developed into advanced materials such as carbon fiber, which in turn could displace carbon-intensive steel.

The more immediate question, however, is if we will stop using hydrocarbons for fuel. Here, the pragmatist must concede that that problem with fossil fuels is not the fuel per se, but the emissions. It is going to be far cheaper and faster to invest hundreds of billions of dollars into carbon capture, than it will be to replace tens of trillions of dollars worth of fossil fuel infrastructure with brand new energy systems.

LNG can already be produced and burned with very low emissions, and blue hydrogen (derived from natural gas) does even better. Japan and other countries that are pragmatic in their energy deliberations are already preparing for that version of the future.

Fossil fuels have been demonized and so it has become popular to want to eliminate them, alongside Big Oil, as part of a just transition. That is not practical, in fact it’s impossible. The smarter strategy — which Canada should be leading instead of sabotaging — is one that focuses slowly on eliminating the emissions caused by burning hydrocarbons, and using them for clean energy and materials instead.

Heather Exner-Pirot is a Senior Fellow at the Macdonald-Laurier Institute.