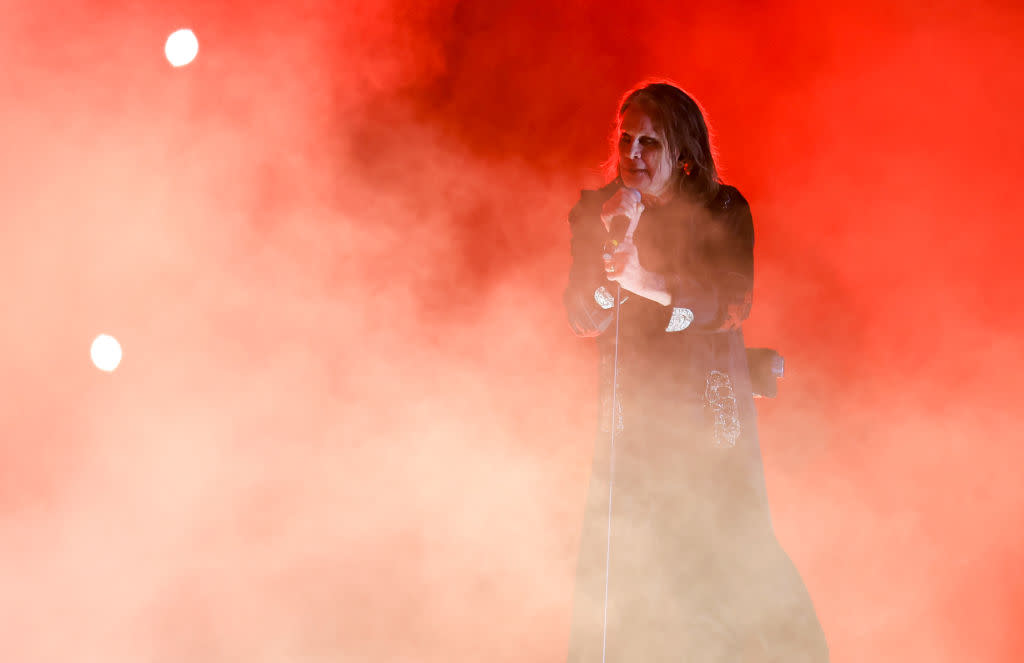 In a new interview with the observer — where Osbourne also discusses his Parkinson’s battle and recent health struggles, his new album patient number 9 and reuniting with Black Sabbath’s Tony Iommi — Ozzy and his wife Sharon Osbourne talked about why they’ve opted to move back to England after decades in LA, and how the move wasn’t health-related.

“America has changed so drastically. It isn’t the United States of America at all,” Sharon said. “Nothing’s united about it. It’s a very weird place to live right now.”

Ozzy added, “Everything’s fucking ridiculous there. I’m fed up with people getting killed every day. God knows how many people have been shot in school shootings. And there was that mass shooting in Vegas at that concert… It’s fucking crazy,” referring to the Route 91 Harvest shooting in 2017 where 60 people were killed.

“And I don’t want to die in America. I don’t want to be buried in fucking Forest Lawn [Memorial Park, a celebrity-filled cemetery],” Osbourne continued. “I’m english. I want to be back. But saying that, if my wife said we’ve got to go and live in Timbuktu, I’ll go. But, no, it’s just time for me to come home.”

The Observer noted that Ozzy’s move back to the UK puts him in closer proximity to his former band mate Iommi, who recently performed alongside the singer for the first time in over five years; Osbourne mentioned that he hopes to build a studio on the family’s new UK estate to potentially record an album with the Black Sabbath guitarist.

“You have not seen the end of Ozzy Osbourne, I promise you,” he said. “If I have to go up there and die on the first song, I’ll still be back the next day.”