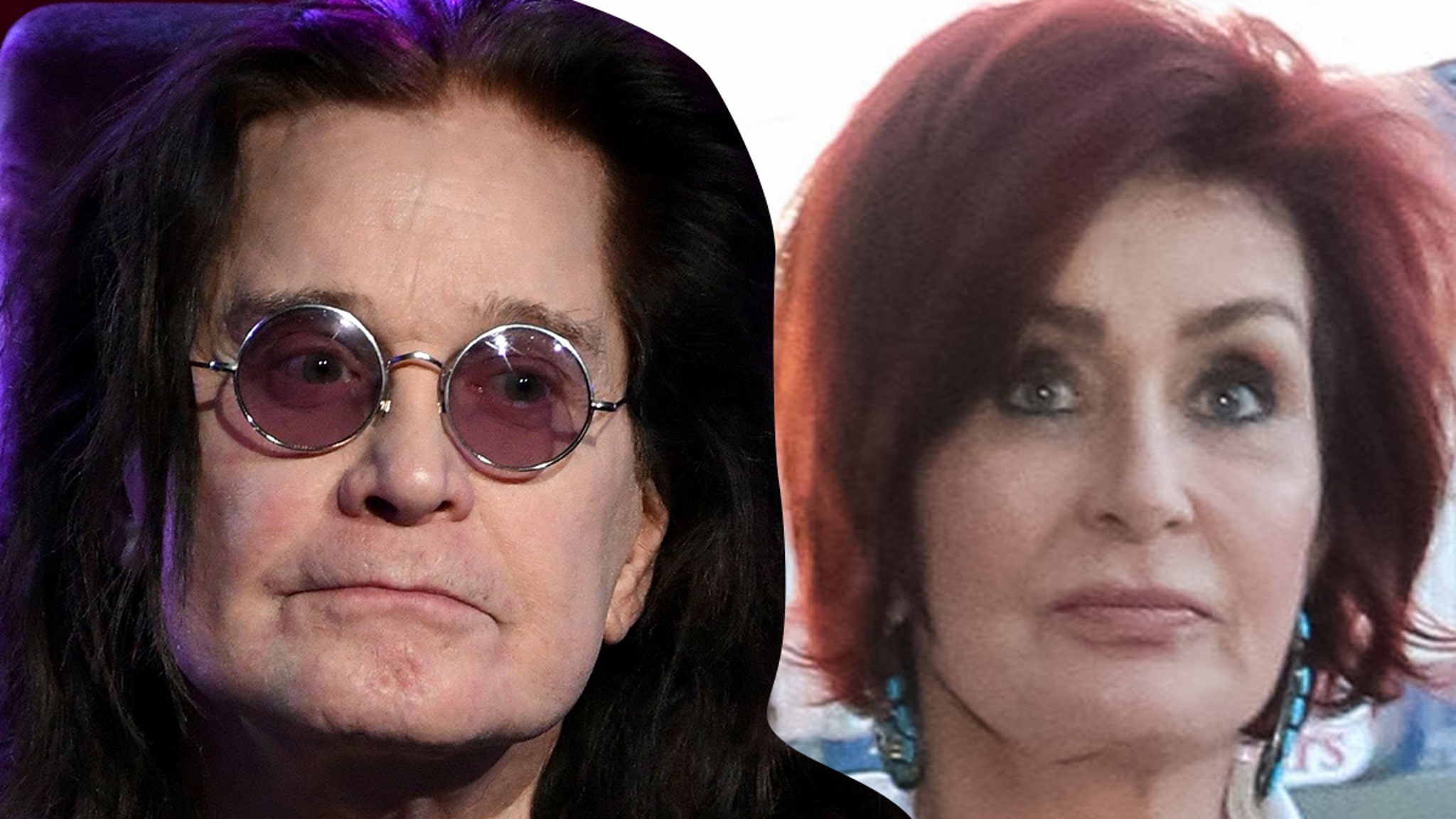 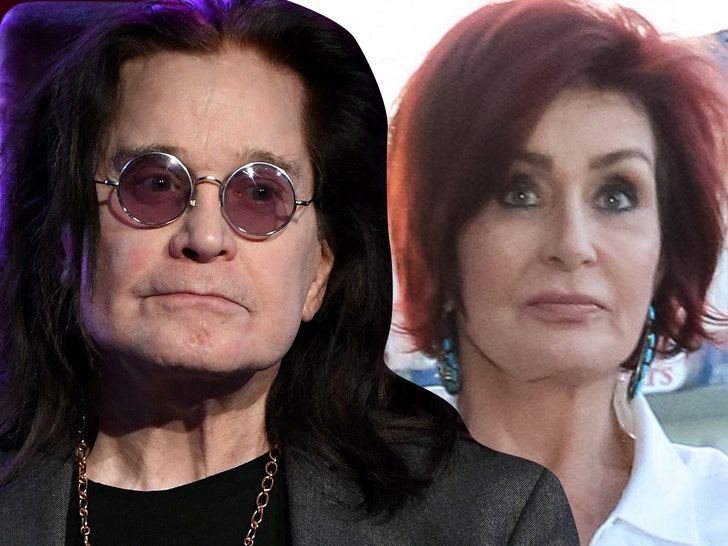 Ozzy and Sharon Osbourne have already said they’re leaving the US to head back to their native England — but their rationale has changed… now citing political problems in America.

The longtime rock-and-roll couple did an interview with The Observer — where they talked about a lot, including OO’s health problems and his music comeback in spite of those challenges. But the juicier part of the sit-down was when they talked about the US of A.

Tea with Ozzy Osbourne: ‘I’ve sung that song for 55 years. I’m not going to forget the words’ https://t.co/gh9tL9HYWv

The interviewer notes that Sharon made sure to mention they weren’t leaving because of Ozzy’s accommodations — but rather, because of the rancorous landscape that permeates our society. She says, “It’s just time. America has changed so drastically. It isn’t the United States of America at all. Nothing’s united about it. It’s a very weird place to live right now.”

Ozzy hits that point home … “Everything’s fucking ridiculous there. I’m fed up with people getting killed every day. God knows how many people have been shot in school shootings. And there was that mass shooting in Vegas at that concert … It’s f****** crazy.” 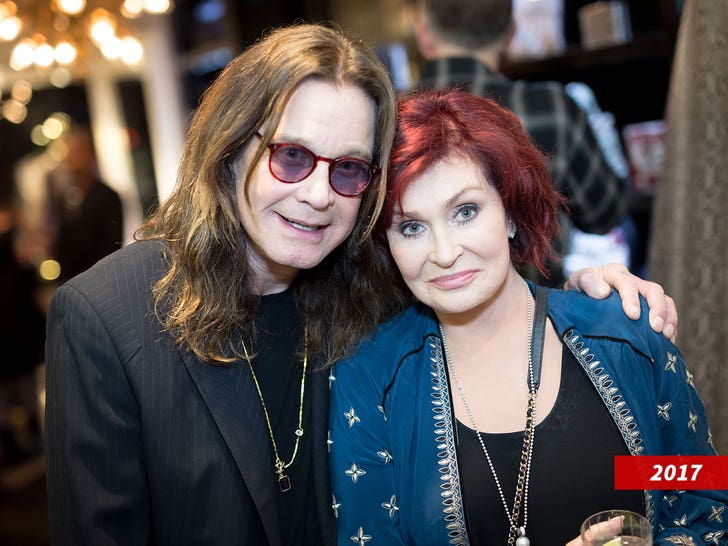 He also says he doesn’t wanna die in LA and be buried at a celebrity cemetery, adding … “‘m English. I want to be back. But saying that, if my wife said we’ve got to go and live in Timbuktu, I’ll go. But, no, it’s just time for me to come home.”

Previously, Sharon and Ozzy had blamed the soaring tax rates in the States as the reason for hightailing out of LA — this after famously living in Beverly Hills for decades. 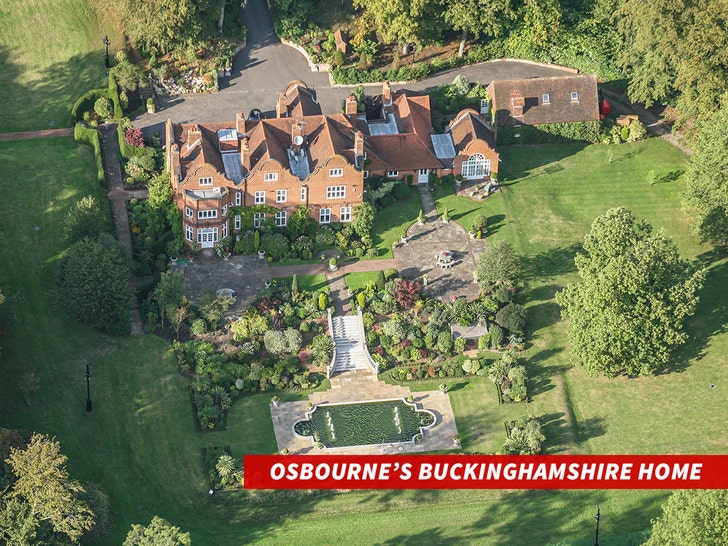 The article says they’re leaving in February of 2023, and they’re already working on their Buckinghamshire estate … doing a ton of renovations, like adding A/C, an in-ground pool and a new studio for Ozzy. Their current pad in LA is on the market for $18 million.

One last thing … the story mentions a distaste for having to come back to LA to see their kids and grandkids — most of whom live here stateside — but Sharon and Ozzy seem willing to do it. Granted, they won’t see them as often as they do now since they’re moving.