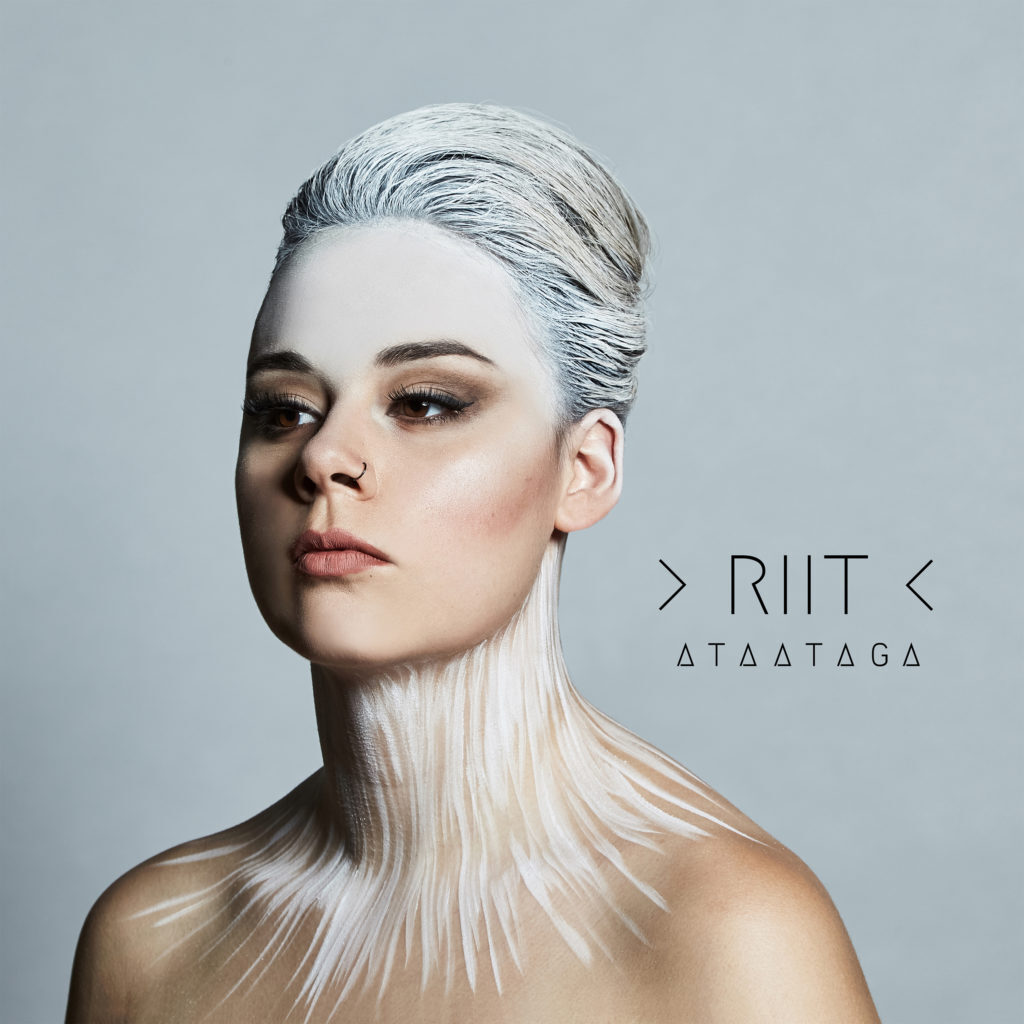 Performances to be held at LeBreton Flats Park on July 1; several other Indigenous artists also booked

Pangnirtung electro-pop musician Riit is set to perform at this summer’s Canada Day celebrations in Ottawa.

Riit was nominated for Best Indigenous Artist or Group of the Year at the 2020 Junos for her debut full-length album ataataga, released in 2019, and she previously hosted the children’s TV show Anaana’s Tent on the APTN network.

She’s one of more than two dozen performers who have been added to the day’s lineup, including Indigenous performers DJ Shub, William Prince and Sebastian Gaskin, and headliners Chantal Kreviazuk and Charlotte Cardin.

The first in-person Canada Day events in the capital in three years will be held at LeBreton Flats Park and Place des Zibi festivals on July 1. Ottawa’s Canada Day festivities were virtual in 2020 and 2021 due to the COVID-19 pandemic.

At the last live Canada Day celebration, which was held on Parliament Hill, an estimated 55,000 people attended according to the parliamentary protective service.

More information can be found by visiting the Heritage Canada website at canada.ca.