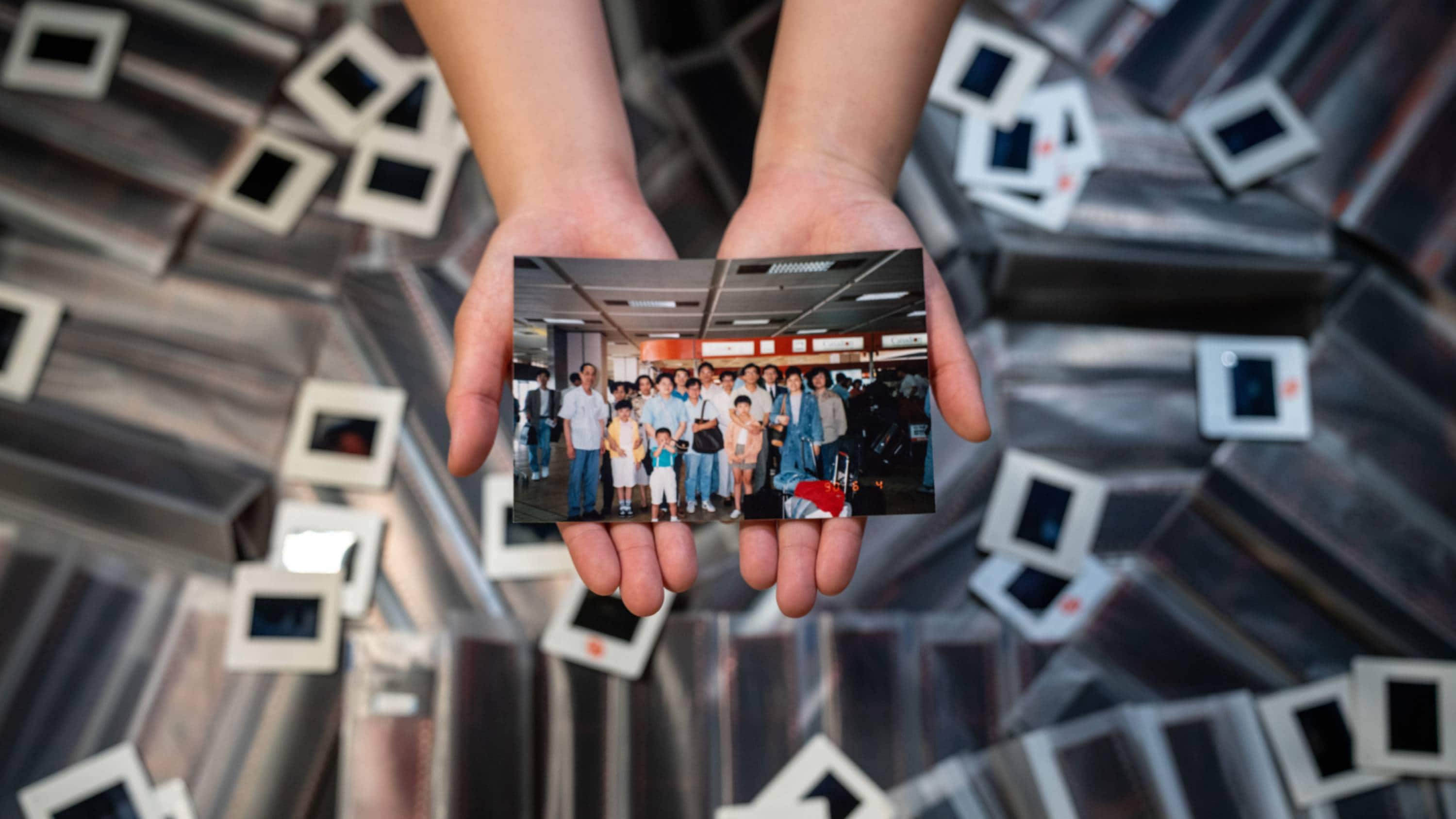 This First Person column is written by photojournalist Katherine Cheng who is based in Toronto and Hong Kong. For more information about CBC’s First Person stories, please see the FAQ.

Growing up, the birthplace of my ancestral roots seemed distant to me.

I was the youngest of my family and the only one born in Canada, after my parents immigrated to Toronto in 1990. It was on the other side of the planet, 12 hours ahead during daylight savings time, and my connection to it felt weak.

Growing up in Canadian suburbia, I first got to learn about Hong Kong as a child through the dusty photo albums hidden in an attic. My parents had decided in the mid-1980s to move to Canada in pursuit of the promise of opportunities and a better life for me and my sisters, just as their parents had migrated from a small village in eastern China to Hong Kong.

My parents’ move coincided with a wave of migration in the years leading up to Britain’s 1997 handover from Hong Kong back to China. For more than 150 years, Hong Kong had been a colony of the British Empire. With uncertainty looming about this impending change, it incited a wave of emigration from Hong Kong. For some, the 1989 Tiananmen Square massacre stoked fear and exacerbated people’s decision to move.

Flipping through the yellowing 4×6 memories and one-inch transparent slides, the lives of my family in Hong Kong seemed unrecognizable and unrelatable at times. Formal black-and-white posed studio portraits of my parents as children standing stiffly with my grandparents. Later newly married and carefree, not yet burdened by the toll of time. Smiling faces gathered around a round table for shared dinners served from a rotating center turntable, many of them complete strangers to me.

My own life in Canada must have felt foreign to them at times too, filled with school pizza lunches and dinners at friends’ homes where dishes were passed from hand to hand.