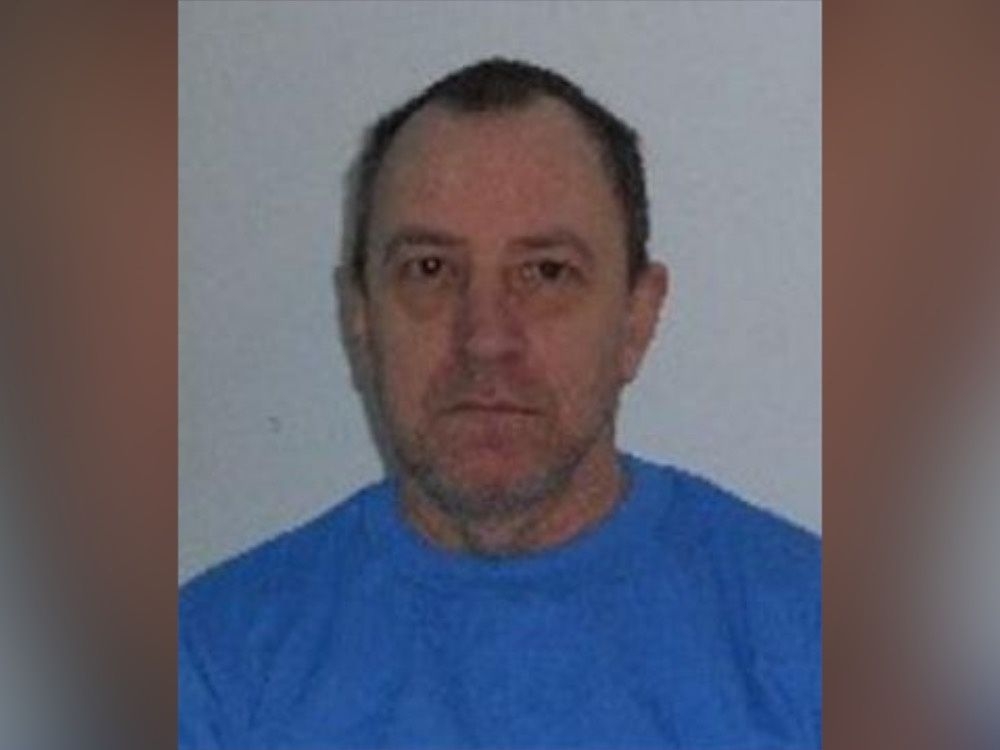 Kevin Belanger, 60, was reported unlawfully at large on July 27.

He had been serving a sentence of six years and three months on charges including personating a peace officer (seven counts), fraud under $5,000 (five counts), identity fraud possession of property obtained by crime, and others.