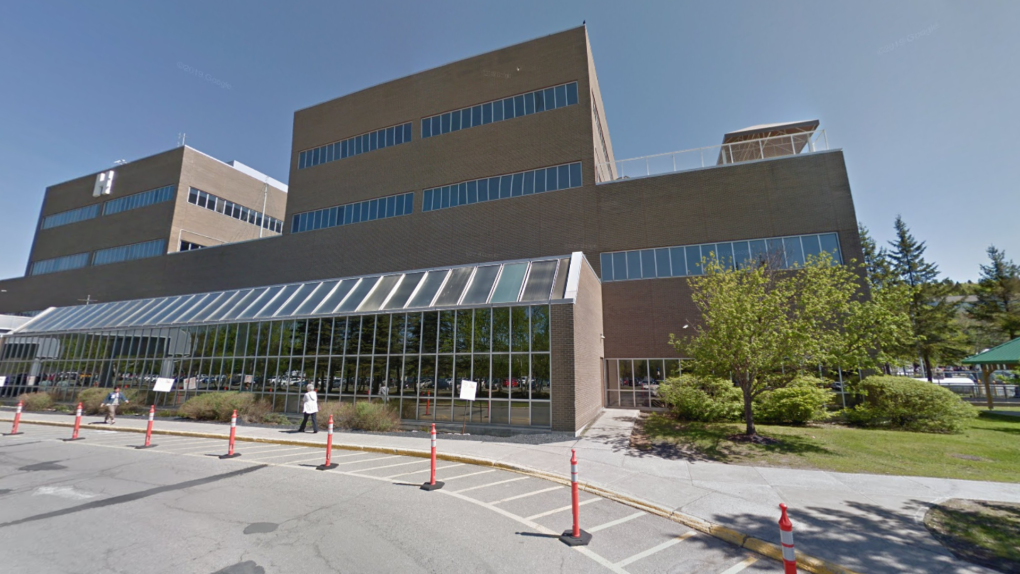 New Brunswick’s Vitalité Health Network says a patient has died following a “tragic event” in the emergency department at a hospital in Edmundston, NB

According to a news release, the person was admitted to the ER at the Edmundston Regional Hospital, where they died Sunday under “unforeseeable and exceptional circumstances.”

No details about the person or the incident that led to their death have been released.

“Patient and staff safety is the Network’s ultimate priority,” said Dr. France Desrosiers, the president and CEO of the Vitalité Health Network, in the news release.

“For confidentiality purposes and due to the delicate nature of the incident, no further details can be provided to the public at this time.”

Vitalité says no employees or medical staff were injured.

The health network also says the incident is under investigation.

“Rest assured that a comprehensive internal root cause assessment of the incident is underway,” said Desrosiers. “The Network also collaborates with police authorities and the coroner in their respective investigations.”

The Edmundston Police Force confirmed to CTV Atlantic that it is aware of the incident and it has opened an investigation.

He also said he couldn’t confirm if the emergency department was fully staffed at the time.

“I don’t have that level of detail. There’s an investigation going on though and that’s what needs to be concluded, so we can go from there,” said Fitch.

He said his sympathies are with the family of the individual and the staff who were involved.

Edmundston Mayor Eric Marquis said he didn’t have any information on what happened, and referred CTV News to the health authority.

SECOND PATIENT TO DIE IN A NEW BRUNSWICK ER

This is the second time this month that a patient has died in the emergency room of a New Brunswick hospital.

Higgs also revoked the elected boards of both the Horizon and Vitalité health authorities, replacing them with appointed trustees.

That incident is also under investigation. No further details have been released.