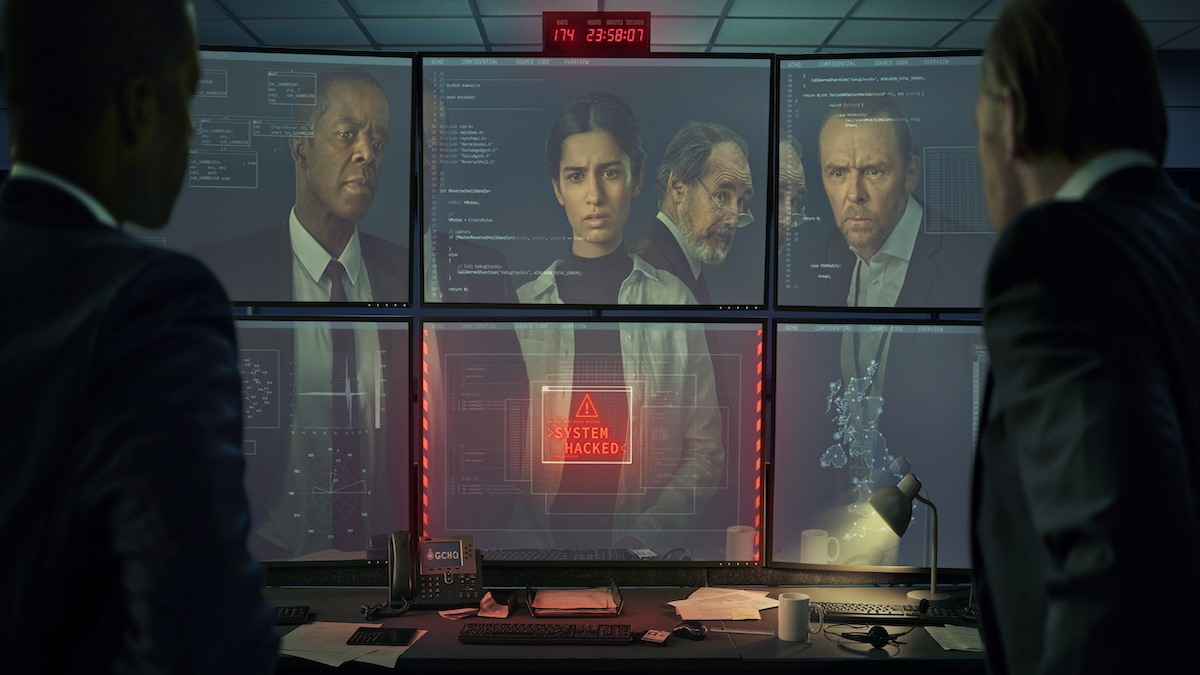 Wars are still fought with soldiers on the ground, but the battlefield is slowly expanding to cyberspace as technology continues to be weaponized by countries all over the world. The next battle for global power is heading online in The Undeclared Warthe new thriller series from Peacock.

Set post-pandemic in the year 2024, a series of cyber-attacks are set off in the United Kingdom in the time leading up to a British general election. The analysts at GCHQ work to withstand these attacks and stop them from interfering in the election. When Saara Parvan, played by Hannah Khalique-Brown, finds a security breach, the analysts slowly uncover that Russia is most likely behind the attacks. The series is a fascinating look into cyber-terrorism and the potential impact it can have on the world.

In addition to Khalique-Brown, the cast features Simon Pegg and Academy-Award winner Mark Rylance. Adrian Lester, Alex Jennings, and Maisie Richardson-Sellers round out the ensemble. The Undeclared War previously aired on Channel 4.

The Undeclared War was created by Peter Kosminsky, a multiple-time BAFTA winner who also directed every episode of the series. Declan Lawn, Adam Patterson, and Amelia Spencer served as writers on the series. In a press release for the series, Kosminsky said, “The Undeclared War there have been many years in the making. It imagines how the next few years might play out in the domain of cyber warfare – a battle unseen by the public but with potentially devastating consequences.”

All episodes of The Undeclared War will stream to Peacock on August 18.