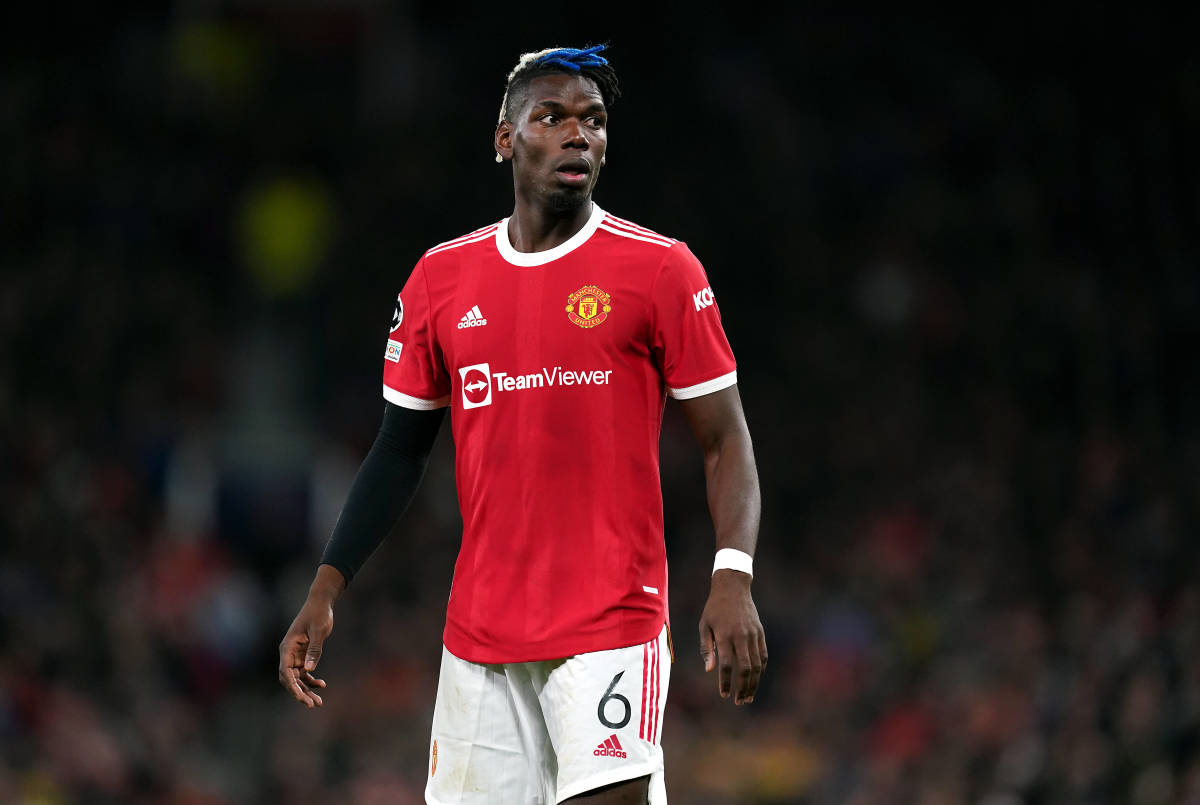 Following the successful pursuits of both River Plate striker Julian Alvarez and Borussia Dortmund superstar Erling Haaland, Manchester City officials have swiftly rearranged their focus to other areas of the squad that require a summer refresh.

One such position is central midfield, especially given the imminent exit of Brazilian veteran Fernandinho, following his silverware-laded nine-year spell with Manchester City.

While Leeds United’s Kalvin Phillips is now understood to be Manchester City’s primary transfer target in the position, one such name that was under consideration in recent weeks was Manchester United’s Paul Pogba, with a meeting reportedly having taken place between Pep Guardiola and the Frenchman to discuss a possible move.

The Athletic report that while Paul Pogba considered Manchester City’s proposal, the player was unsurprisingly aware of the media furore that would be triggered by crossing the Manchester divide, and more importantly according to Laurie Whitwell, after the player’s home was burgled in March he felt a change of scenery was required.

While the failure to sign Paul Pogba will now present one of Europe’s elite with the opportunity to have a free run at the player, Manchester City will likely be more focused than ever on securing their primary midfield targets – specifically Kalvin Phillips.

The Leeds United midfielder is understood to be favoring a move to the Etihad Stadium over Manchester United at present, and City officials would likely have to present an initial financial outlay in excess of £40 million to land the Englishman.