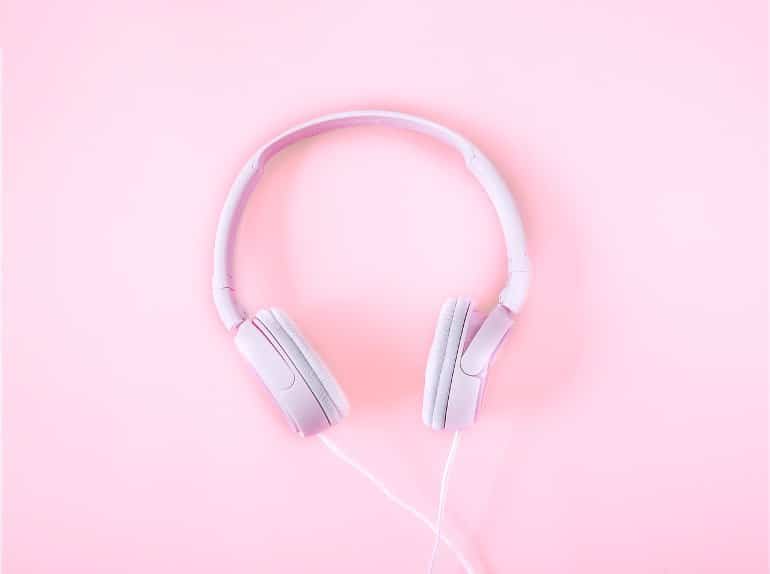 A new study explores the use of music-listening to relieve acute pain, finding that people who were given the impression that they had control over the music they heard experienced more pain relief than people who were not given such control.

Dr. Claire Howlin of Queen Mary University of London, UK, and colleagues from University College Dublin, Ireland, present these findings in PLOS ONE on August 3, 2022.

Basic musical features, such as tempo or energy, seem to be less important for pain relief; instead, feeling able to make decisions about the music may be key for pain relief.

However, previous work has largely focused on findings from lab-based samples that did not explore real-world, pre-existing acute pain.

To improve understanding, Howlin and colleagues asked 286 adults experiencing real-world acute pain to rate their pain before and after listening to a music track. The track was specially composed in two different versions of varying complexity.

Participants were randomly assigned to hear either the low- or high-complexity version, and some were randomly selected to be given the impression that they had some control over the musical qualities of the track, although they heard the same track regardless of their choice.

The researchers found that participants who felt they had control over the music experienced greater relief in the intensity of their pain than participants who were not given such an impression. In questionnaires, participants reported enjoying both versions of the track, but no links were found between music complexity and amount of pain relief.

Additionally, participants who engage more actively with music in their everyday life experience even greater pain-relief benefits from having a sense of control over the track used in this study.

These findings suggest that choice and engagement with music are important for optimizing its pain-relief potential. Future research could further explore the relationship between music choice and subsequent engagement, as well as strategies for boosting engagement to improve pain relief.

The authors add: “Now we know that the act of choosing music is an important part of the well-being benefits that we see from music listening. It’s likely that people listen more closely, or more carefully when they choose the music themselves.”

About this pain and music research news

Music is increasingly being recognized as an adjuvant treatment for pain management. Music can help to decrease the experience of both chronic and experimental pain. Cognitive agency has been identified as a specific mechanism that may mediate the analgesic benefits of music engagement however, it is unclear if this specific mechanism translates to acute pain.

Previous attempts to understand the cognitive mechanisms that underpin music analgesia have been predominantly lab-based, limiting the extent to which observed effects may apply to participants’ everyday lives.

Addressing these gaps, in naturalistic settings, the present study examined the degree to which cognitive agency (ie, perceived choice in music), music features (ie, complexity), and individual levels of musical sophistication were related to perceived pain. In an online global experiment, using a randomized between groups experimental design with two levels for choice (no choice and perceived choice) and two levels for music (high and low complexity), a sample of 286 adults experiencing acute pain reported their pain intensity and pain unpleasantness pre- and post-music listening.

A bespoke piece of music was co-created with a commercial artist to enable the manipulation of music complexity while controlling for familiarity, while facilitating an authentic music listening experience.

These findings have implications for both research and practice, emphasizing the importance of facilitating freedom of choice, and sustained engagement with music throughout music listening interventions.