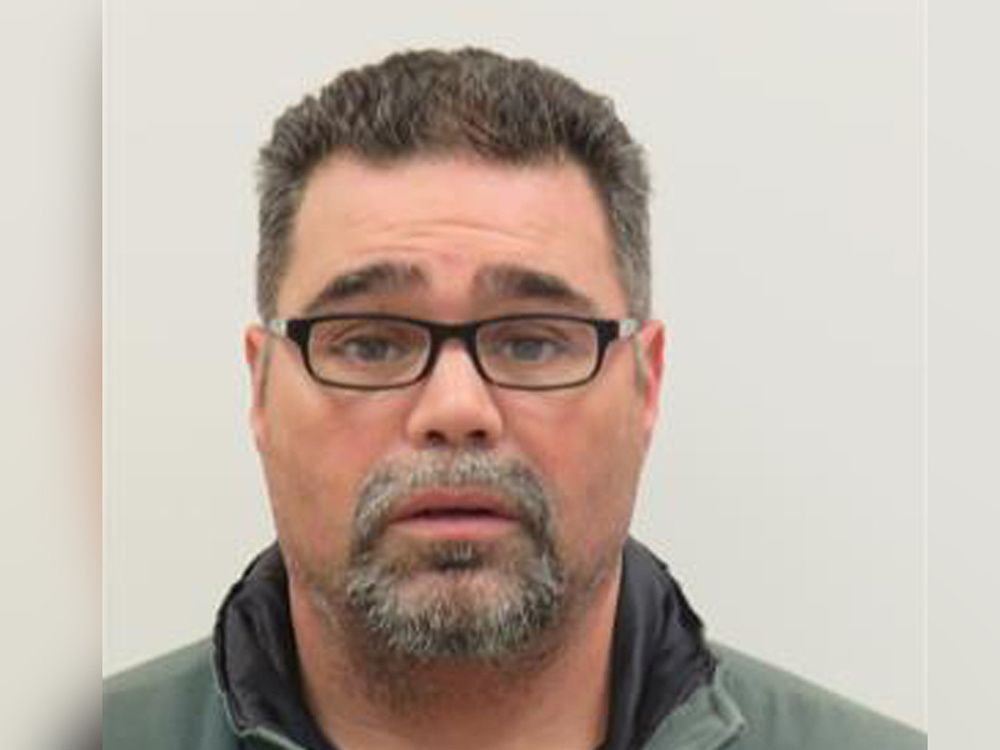 Provincial police are seeking public assistance in locating a federal offender wanted on a Canada-wide warrant for breach of statutory release.

He is serving a five year, four month sentence for two counts of armed robbery, assault with a weapon, theft under $5,000, uttering threats and other charges.

Mason is known to frequent Ottawa and Toronto.