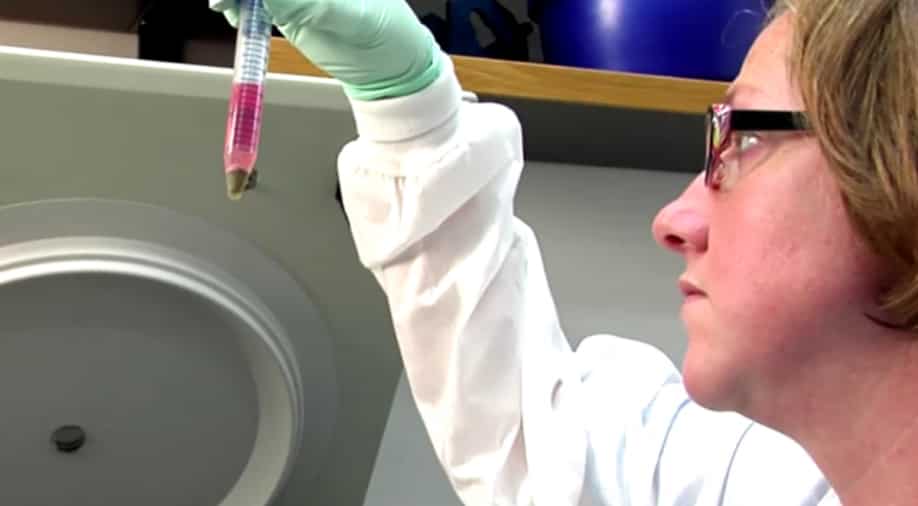 The United States recorded a case of polio on Thursday (July 21). The case has been identified outside New York City in Rockland County, the New York State Health Department confirmed. The report of a known polio case means this would be the first in the country in nearly 10 years.

The health department revealed that a person living in Rockland County, (48 kilometers) north of Manhattan, had tested positive for the highly contagious disease.

New York’s health department said in a statement: “This suggests that the virus may have originated in a location outside of the US where OPV is administered since revertant strains cannot emerge from inactivated vaccines.”

ALSO READ | Is monkeypox a global health emergency? WHO discusses rise in cases and outbreaks

According to the Centers for Disease Control and Prevention, the last recorded case of polio in the US was in 2013 and the last naturally occurring cases in America were reported in 1979.

Officials have revealed that the latest case was a type “indicative of a transmission chain from an individual who received the oral polio vaccine (OPV).”

In a statement, Rockland County Health Commissioner Patricia Schnabel Ruppert said: “We are monitoring the situation closely and working with the New York State Department of Health and the Centers for Disease Control and Prevention to respond to this emerging public health issue to protect the health and wellbeing of county residents.”

Officials have also warned healthcare providers to be on the lookout for more cases. They also urged people in the area who are not vaccinated to get the shot.

In the United States, the oral vaccine was discontinued in 2000.

you can now write for wionews.com and be part of the community. Share your stories and opinions with us here.